The 25-year-old forward has spent time with Yeovil Town, Eastleigh and Oldham Athletic 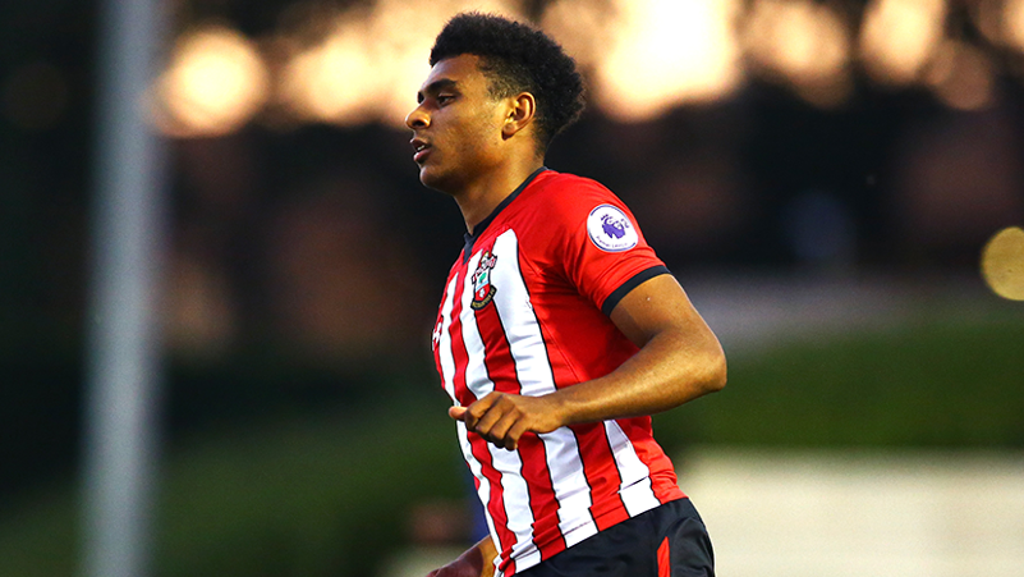 “It’s good to be back on the pitch,” Barnes said. “Obviously, I’ve had some bad luck with injuries, but it feels good to be in a place like this and get back on my feet.”

The native of Reading, England, spent his youth career with the Wolverhampton Wanderers FC and Southampton FC academies. On loan from Southampton, Barnes made his professional debut when he came on for then EFL League Two side Yeovil Town FC on Jan. 6, 2018, scoring the match-winning goal in the Third Round of the FA Cup.

In addition to 50 appearances and 14 goals for Southampton FC B, Barnes played one match with the English Premier League side’s senior team in the 2019-20 FA Cup before going out on loan again to Eastleigh FC in the Vanarama National League. Barnes most recently moved to Oldham Athletic AFC with whom he made seven EFL League Two appearances during the 2020-21 season.

“I’m really pleased it will give us a boost towards the end of the year,” Northern Colorado Head Coach Éamon Zayed said. “He’s going to give us another option up front. He’s motivated, hungry, ambitious and wants to come over and make a name for himself in America. Hopefully, he’ll give us a spark and push the other players on as well.”