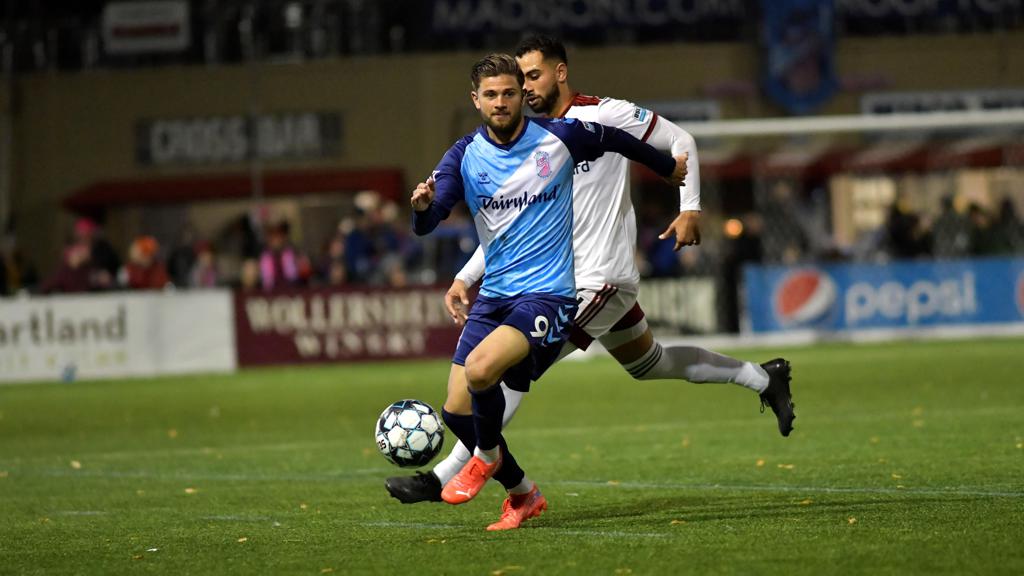 “Since losing Arthur Bosua early in the season, the squad has been dependent on Kazaiah’s availability in the striker role," Head Coach Ian Cameron said. "When Ryan became available, we knew this was the right fit for us, and this move strengthens our squad at a pivotal juncture in the season. We have a great group of boys here at Tormenta FC who will welcome him in and get him up to speed on how our club operates on and off the field.”

“I am very excited and grateful to be given the opportunity to play for Tormenta FC, Sierakowski said. "The club has had a strong first half of the season and my goal is to do whatever I can to help the team have a historic season.”