Former USYNT star has accumulated over 250 appearances in United States, Mexico and Europe 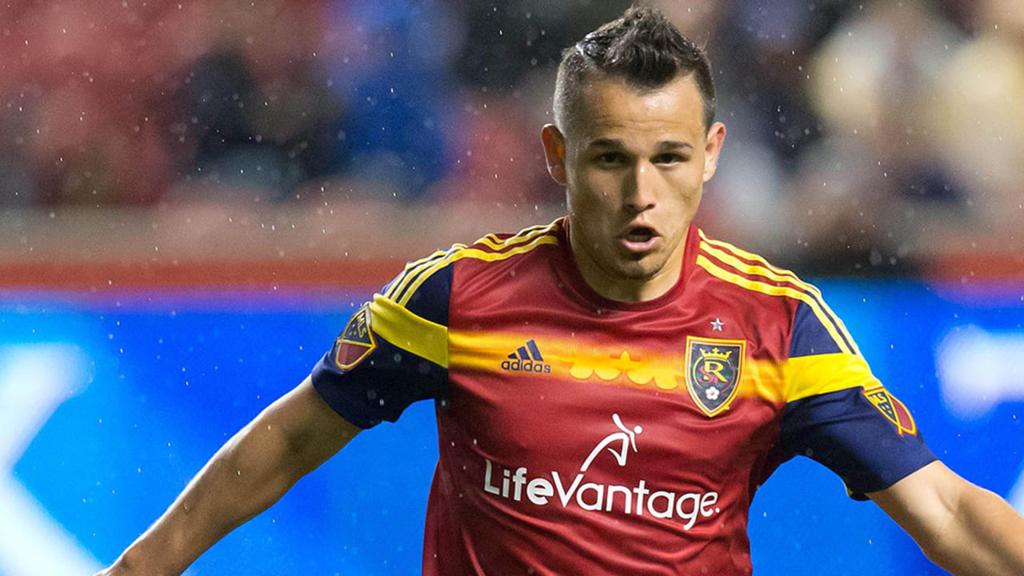 After six seasons in Utah, Gil made a brief move to Mexico where he joined Liga MX side Querétaro FC with whom he made 14 appearances and won the Apertura 2016 Copa MX. Between 2017 and 2018, Gil made a combined 41 appearances for MLS sides Orlando City SC, the Colorado Rapids and Houston Dynamo FC, along with USL Championship's Rio Grande Valley FC. With Houston, Gil claimed his second major trophy as the Dynamo claimed their first U.S. Open Cup title in 2018.

After his time in Houston, Gil moved to Europe to play with the Czech National Football League's FK Viktoria Žižkov in 2019 before making a quick move to fellow Czech side FC MAS Táborsko in 2021. Earlier this year, Gil made seven appearances with NISA's Valley United FC.

At the international level, the former USMNT player earned a pair of caps with the senior team, appearing in friendlies against South Korea in 2014 and Panama in 2015. At the youth international level, Gil accumulated over 50 appearances and 12 goals within the U.S. Youth National Team levels, making appearances at 2009 FIFA U-17 World Cup, the 2009 Concacaf U-17 Championships, the 2013 FIFA U-20 World Cup and the 2013 Concacaf U-20 Championships.

“Luis adds great quality and experience to our team,” Union Omaha Head Coach Jay Mims said. “He has played at the highest level in our country including at every level with the USMNT. Adding an experienced, quality player like Luis will have such a great impact on our team on and off the field for the second half of the season. We are excited to welcome Luis to the club and I know the players are eager to have another hard-working, humble person in the locker room.”

“I’m thrilled to be a part of a championship team,” Gil said. “Hoping to help bring another to the city of Omaha!”