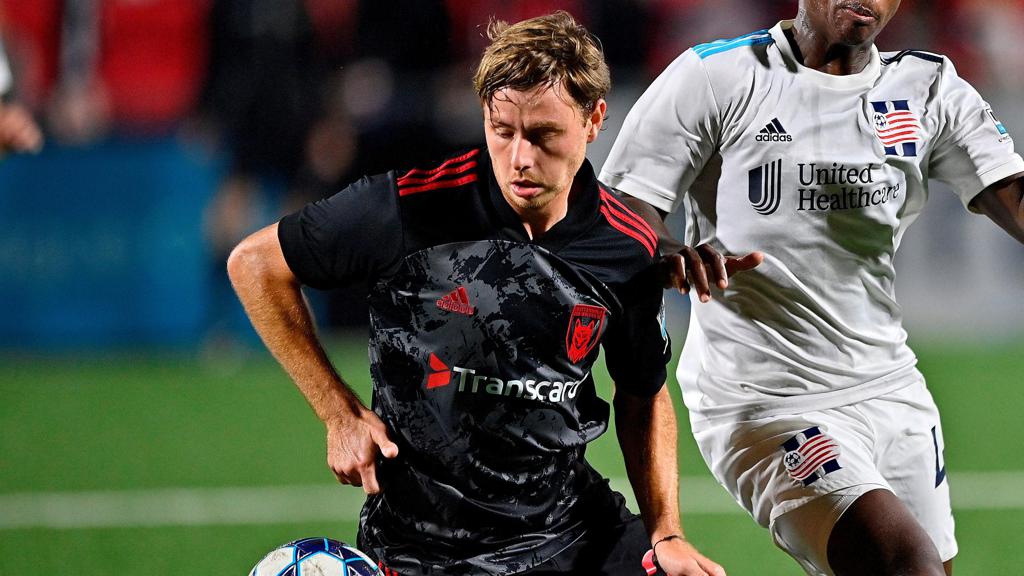 “Jackson is a breath of fresh air, works hard," said Head Coach Éamon Zayed. "He’s a player I identified last year with Chattanooga, but unfortunately had a setback with an injury. Now he’s fully fit, raring to go, and making up for lost time."

While playing at Wright State University, he played for USL League Two’s Dayton Dutch Lions. In his senior season at Wright State, Dietrich was selected to the All-Horizon League Second Team and helped his school make it into the NCAA Division I Men's Soccer Tournament for the first time in program history, where they upset the University of Notre Dame in the first round.

Originally from Bremen, Germany, Dietrich played in the SV Werder Bremen academy and FC Oberneuland academy in his youth career. Once in the U.S., he joined the Las Vegas Sports Academy, winning four state championships with them and was named 2014 Gatorade Player of the Year for the state of Nevada.

“I was out for a long time, and I’m excited to get back to it. The guys welcomed me in with open arms, so I’m excited to be a part of it and help the team as much as I can,” said Dietrich.