League One newcomers meet for third time in Colorado 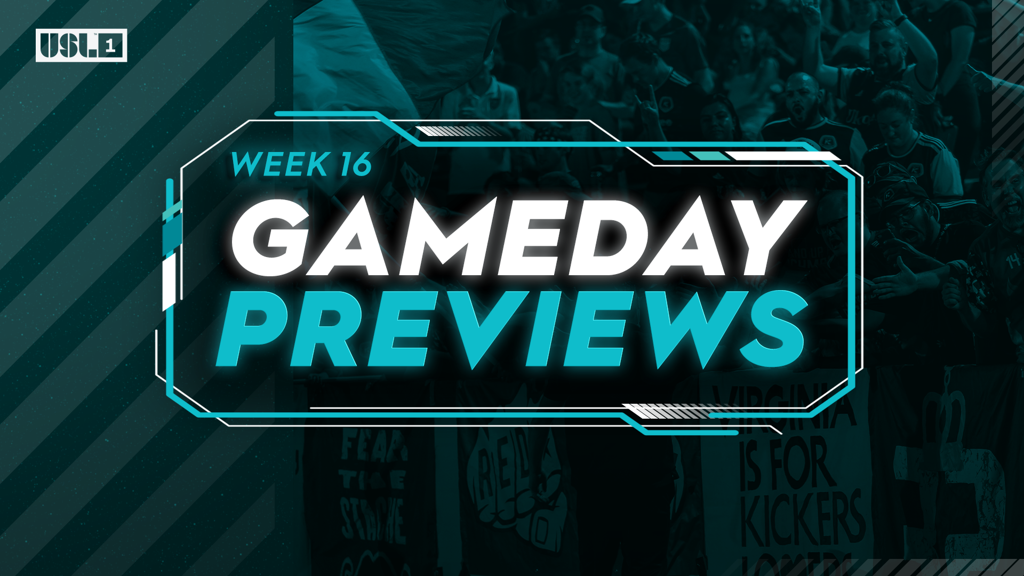 Following a pair of 2-1 results going the way of Charlotte first and then Northern Colorado, the Hailstorm (4-6-5, 10th) and the Independence (5-6-4, 8th) will meet for the third time in the pair's inaugural League One campaign. After conceding a 7-1 loss to Chattanooga on June 22, the Independence have gone 1-0-2 in their last three and are three points off of fourth place. For the Hailstorm, Northern Colorado have just one win in its last five as the side will hope to close out its stint at Colorado State's Canvas Stadium with a victory.

CLT - Miguel Ibarra: The 33-year-old veteran netted his first score since April en route to a 1-1 draw with the Kickers last week. Ibarra added five recoveries, four clearances and dished out eight corner kickers while completing 90% of his passes.