Clash at the top of the table 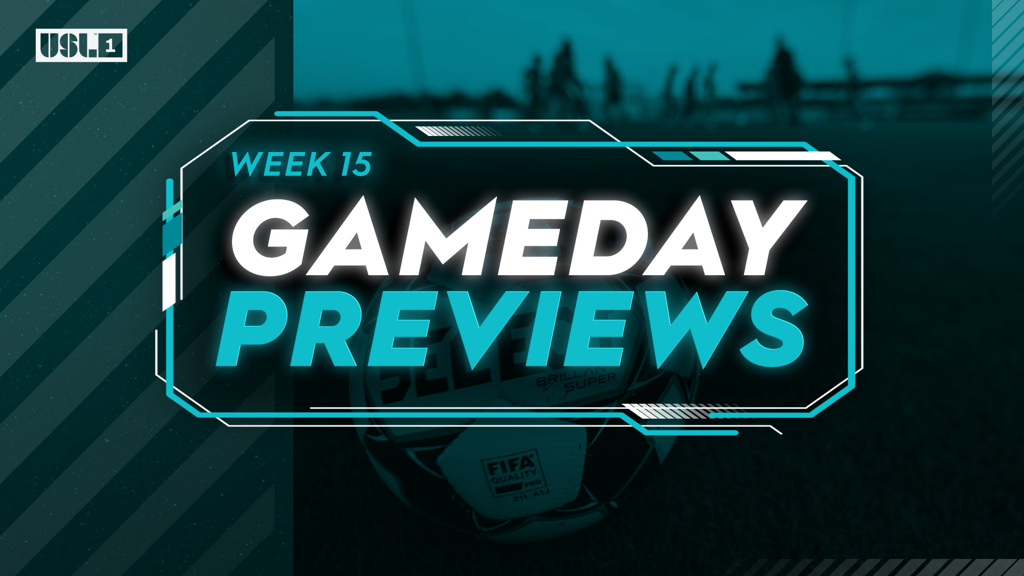 Charlotte Independence (5-6-3, 4th) plays host to the Richmond Kickers (7-4-3, 1st) in a big clash at the top of the table. The Independence has been strong at home this season with a 4-2-1 record at Memorial Stadium, including a 6-2 win over Forward Madison in its last home match on June 26. Richmond heads south on a two-game winning streak that lifted the Kickers to the top of the table last week.

CLT- Ilya Shevtsov scored his first goal for Charlotte in the Independence’s last home game. If he gets hot, Charlotte could make a place for itself in the upper tier of the table.

RIC- Emiliano Terzaghi is not quite on pace to match his Golden Boot award from last year, but he’s heating up as the calendar turns to July. Terzaghi scored twice and added an assist in last week’s 4-1 rout of North Carolina FC.