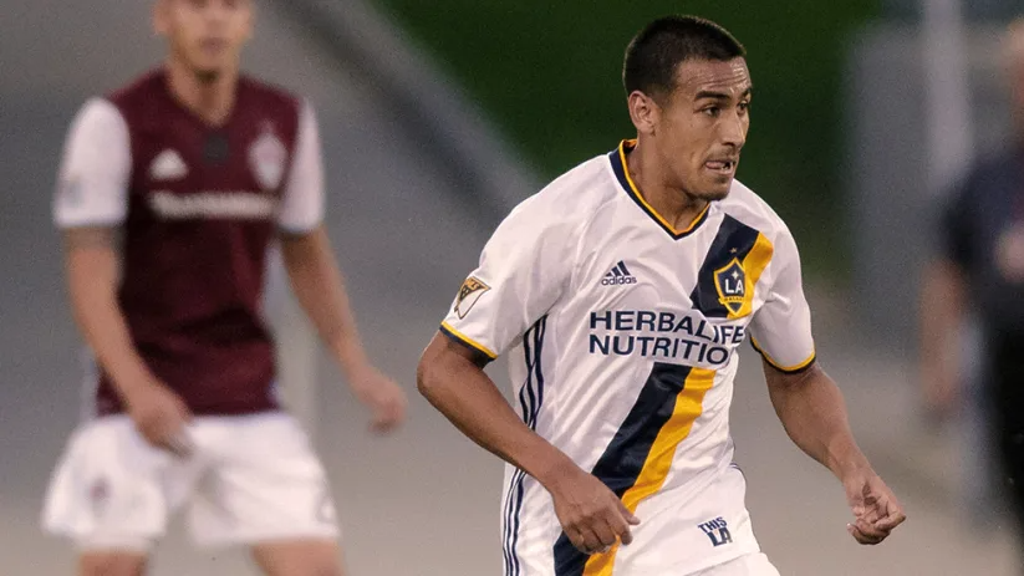 A native of Inglewood, Calif., Villarreal has played for MLS sides LA Galaxy and Orlando City SC along with USL Championship sides LA Galaxy II and Las Vegas Lights FC. The 28-year-old has also competed with Global FC of the Philippines Football League, Los Angeles Force of NISA and spent time in Mexico City on loan with Liga MX side Cruz Azul.

“Thank you to Fresno and the Fuego FC family for the warm welcome,” said Villarreal. “I’m looking forward to playing in front of our fans and lifting that trophy in November.”

Villarreal became the second Homegrown Player to sign with the LA Galaxy in 2011 and went on to record 68 MLS, 12 Concacaf Champions League, six U.S. Open Cup, and two MLS Cup Playoffs appearances with the MLS original. He is also a two-time consecutive MLS Cup champion with the Galaxy in 2011 and 2012.

Villarreal represented the U.S. Under-18 Men’s Youth National Team at the 2011 Northern Ireland Milk Cup tallying one assist and three caps. He trained with the U-20’s in Florida prior to the start of the Galaxy preseason in January 2012. He also participated with the U.S. U-23's for the 2016 Olympic cycle.