Zayed faces former side for second time this season 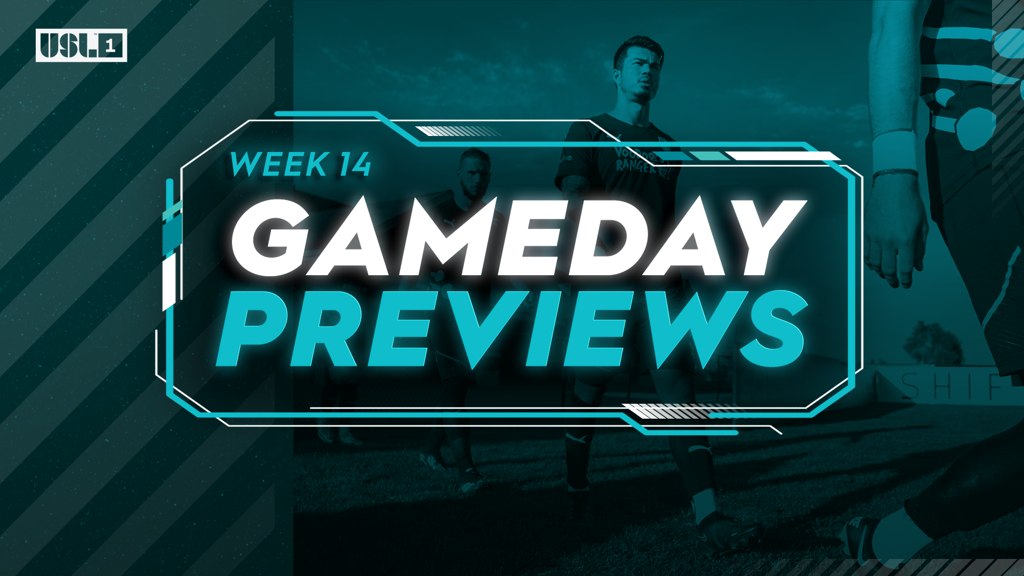 With both sides leading the way with four players named to Week 13's Team of the Week, Northern Colorado Hailstorm FC (3-4-4, 10th) will host Chattanooga Red Wolves SC (5-6-2, 3rd) for the first time this season. Facing his former club for the second time this season, Hailstorm Head Coach Éamon Zayed will hope to avenge an early-season 4-1 loss in Chattanooga. Both sides will be eager to bounce back from a pair of respective 2-1 losses last Saturday.

NCO - Arthur Rogers: Rogers accumulated the most chances created in Week 13 with 10 and added to his impressive two-match week with 11 recoveries, six clearances and three interceptions.

CHA - Juan Galindrez: Galindrez propelled Chattanooga to its largest-ever victory as the Colombian forward recorded his first professional hat trick in a 7-1 victory over Charlotte. Following his masterful performance on Wednesday, Galindrez recorded his fourth of the week against FC Tucson on Saturday.