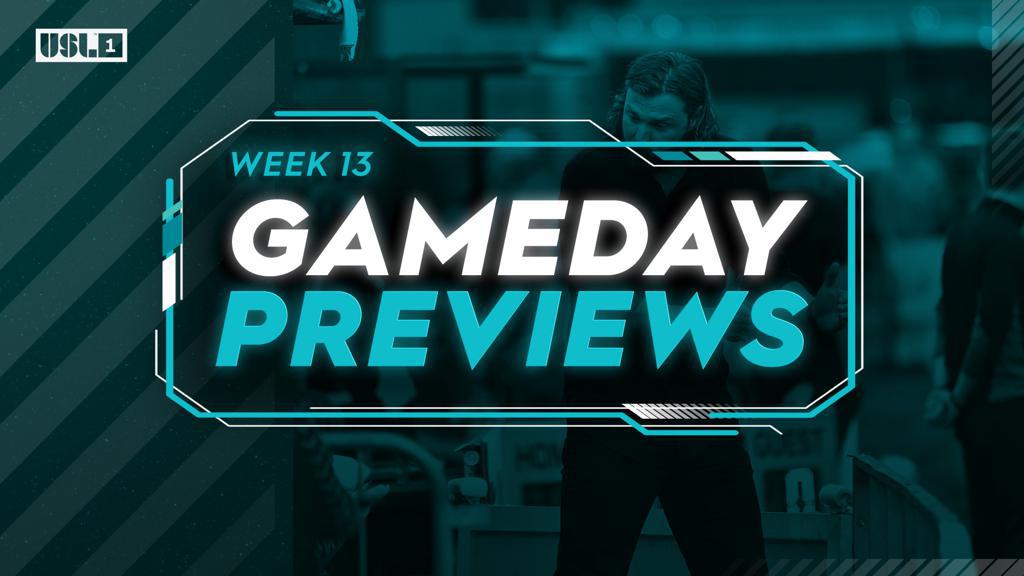 Fresh off a scintillating 2-1 win over the Kickers on Thursday, Forward Madison FC will look to extend its unbeaten streak to six as the 'Mingos face a struggling Charlotte Independence side. In a pivotal match for both sides, a win or draw for Madison would match its all-time record of six consecutive matches unbeaten (2021), while a loss for Charlotte would match its all-time record of five consecutive regular-season losses (2017). The pair have only met once, a 2-1 Independence win in Madison earlier in the year.

CLT - Miguel Ibarra: The floundering Jacks are in desperate need of veteran leadership and Ibarra may just be the one capable of willing the side out of its recent form. The 32-year-old midfielder is currently tied at second in the league with four assists.