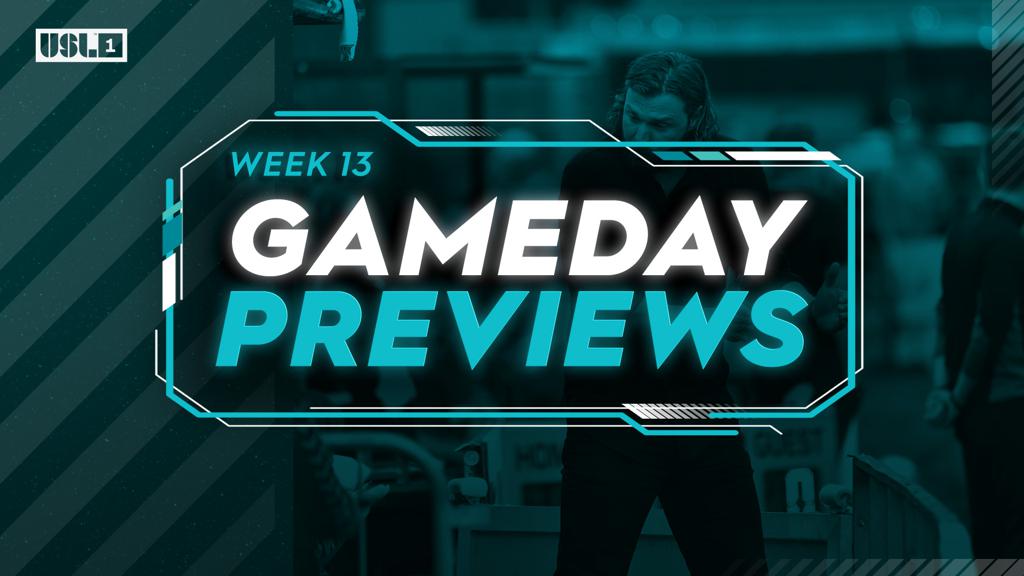 The Henny Derby is back for the second time this season as Forward Madison FC (3-3-5, 7th) will face the Richmond Kickers (5-3-3, 1st) in the 10th all-time meeting - the most against any opponent for the 'Mingos. The Kickers can further extend its lead atop the League One table with a win or a draw, while Madison can jump into the top three pending a convincing victory. Two of the hottest teams in the league, both Madison and Richmond are unbeaten in four straight. The all-time series between the pair is tied at 4-4-1, and a win from either side tonight would be enough to break the deadlock.

MAD - Mikey Maldonado: Maldonado recorded his first professional goal and added an assist to a strong outing in Statesboro that earned him Player of the Week honors last week. Additionally, Maldonado created a pair of chances and won four tackles.

RIC - Nil Vinyals: The Spaniard opened the scoring on the evening with his first goal since an opening week brace earned the midfielder Player of the Week honors. In addition to his score,  Vinyals tallied eight recoveries and won three fouls.