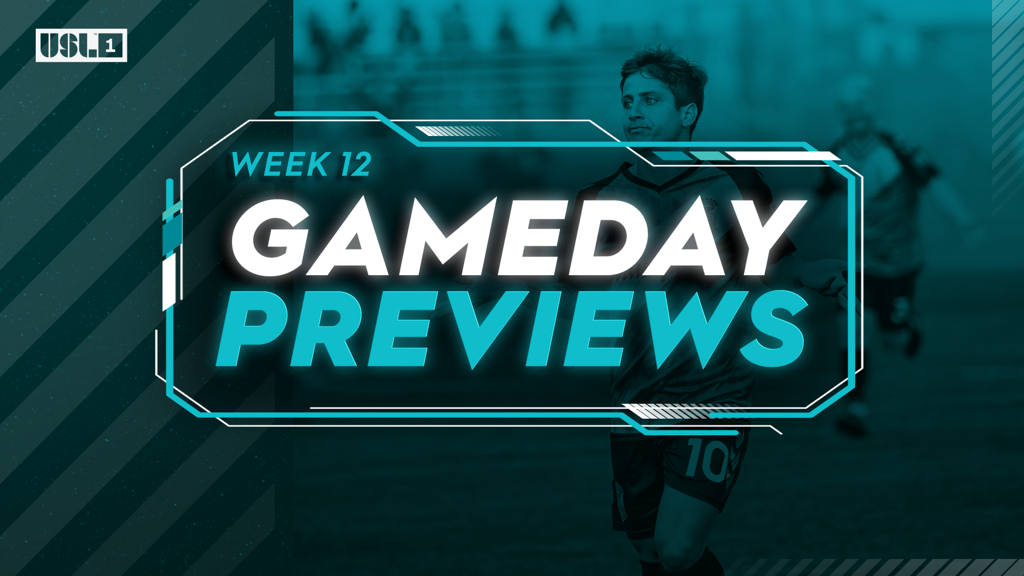 South Georgia Tormenta FC (3-3-4, 9th) will face Forward Madison FC (3-3-4, 8th) on Juneteenth Night at Erk Russell Park on Sunday evening in Statesboro. Tormenta FC has continued its drop down the table after topping it not long ago, picking up just two points in its last four contests. On the other hand, Forward Madison FC has gone unbeaten in its past three and can jump to fourth with a win. In the all-time series dating back to 2019, the 'Mingos have dominated the series with a 4-1-1 record and have never lost in Statesboro.

TRM - Pablo Jara: Jara recorded three saves and denied a Northern Colorado penalty in last Saturday’s 1-1 draw in Greeley. Jara nearly had his fourth clean sheet of the season if not for an unlucky deflection that gave the Hailstorm their equalizer nine minutes into stoppage time.

MAD - Matheus Cassini: Cassini nearly singlehandedly propelled Madison to its unlikely victory over Greenville last week with his first professional brace. In addition to forcing an own goal, the Brazilian completed nearly 80% of his passes and registered five recoveries and two fouls won.