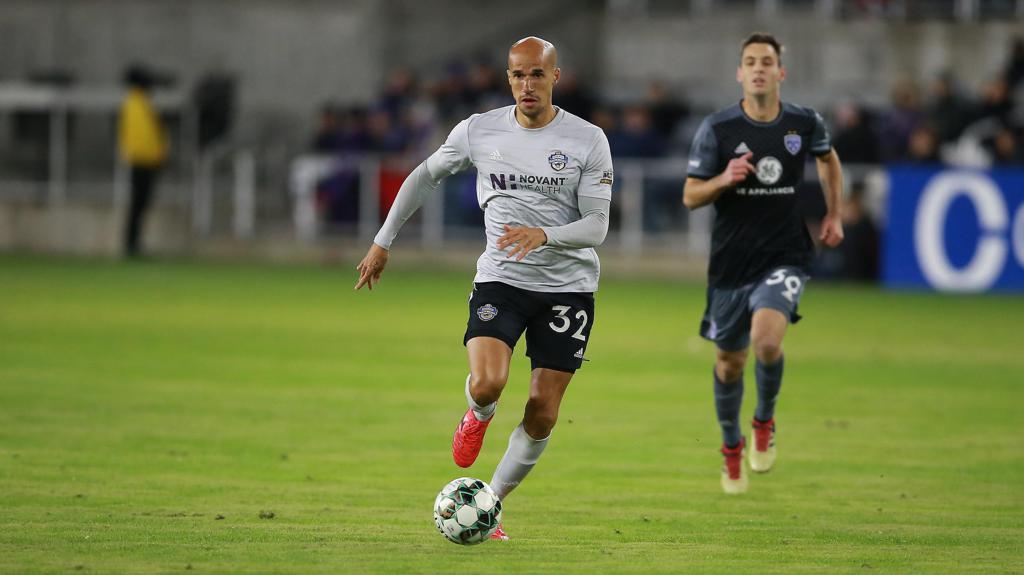 CHARLOTTE, N.C. – The Charlotte Independence today announced that the club has re-signed French midfielder Gabriel Obertan for the remainder of the 2022 season, pending league and federation approval.

“We are privileged to bring Gabriel back to the Independence,” stated Charlotte Independence Head Coach Mike Jeffries. “His talent, drive and winning mentality will be huge additions to our group. Adding a player of Gabriel’s level raises the standard for our group on the field in games and in training. Not only does Obertan add to our attack on the field, but he is also able to provide great mentorship to our younger players.”

Developing in the youth ranks of Paris Saint-Germain, Bordeaux and the respected INF Clairefontaine academy, Obertan would go on to play in France, England, Russia, Bulgaria and Turkey. He began his professional career during the 2006-07 season with French club FC Girondins de Bordeaux on a three-year contract where he earned his first professional start at the age of 17. He played in the UEFA Champions League for Bordeaux in two different seasons, including two starts. Obertan was then loaned to FC Lorient in 2008 where he made 17 appearances and scored two goals.

In 2009, Obertan secured a transfer to Manchester United FC in the English Premier League (EPL). He logged 28 appearances for the Red Devils between the EPL and the Champions League, where he recorded one goal and two assists against top-division European clubs.

After two seasons with the Red Devils, Newcastle United FC showed intrigue and signed Obertan to a five-year contract. He made 77 appearances for Newcastle and notched three goals and four assists.

Over the course of his professional career, the French midfielder has made 318 appearances and scored 26 goals. Last season with the Independence, Obertan scored a game-winning goal over Miami FC and notched a late game-tying goal against Austin Bold FC.