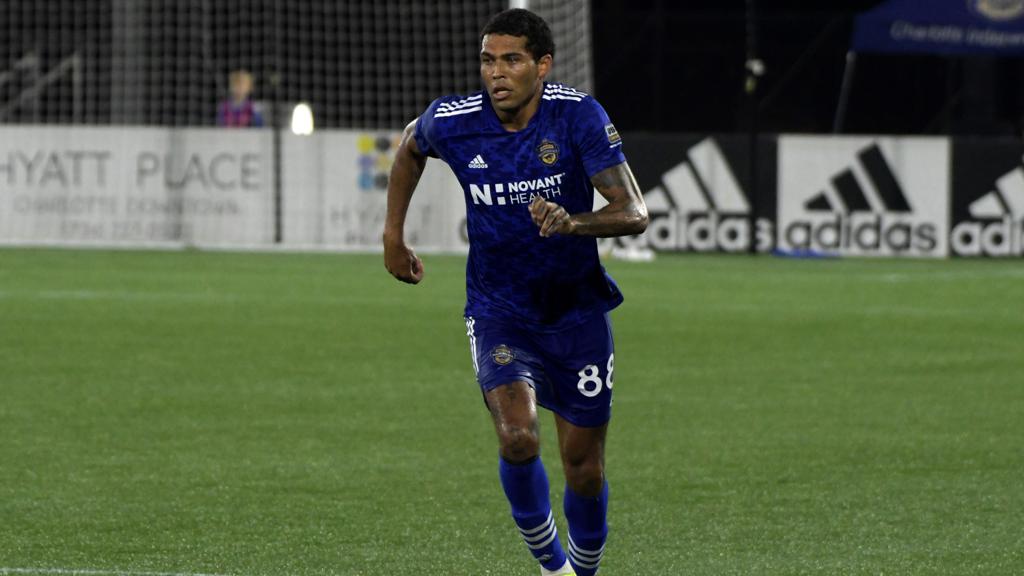 MADISON, Wis. - Forward Madison FC today announced the signing of 29-year-old defender Christian Dean for the remainder of the 2022 season, pending league and federation approval. After playing collegiately at the University of California, the 6-foot-3 center back was drafted third overall in the 2014 MLS SuperDraft by the Vancouver Whitecaps.

Following his time with the 'Caps, Dean made five appearances with Chicago Fire FC between 2017 and 2018 before spending last season with the Charlotte Independence in the USL Championship. Most recently, Dean joins after competing with Bay Cities FC in NISA earlier this season.

A former United States youth international, Dean made three appearances with the U-23's in 2015, suiting up in friendlies against Bosnia and Herzegovina, Denmark and Mexico, with his first international goal coming against the latter.