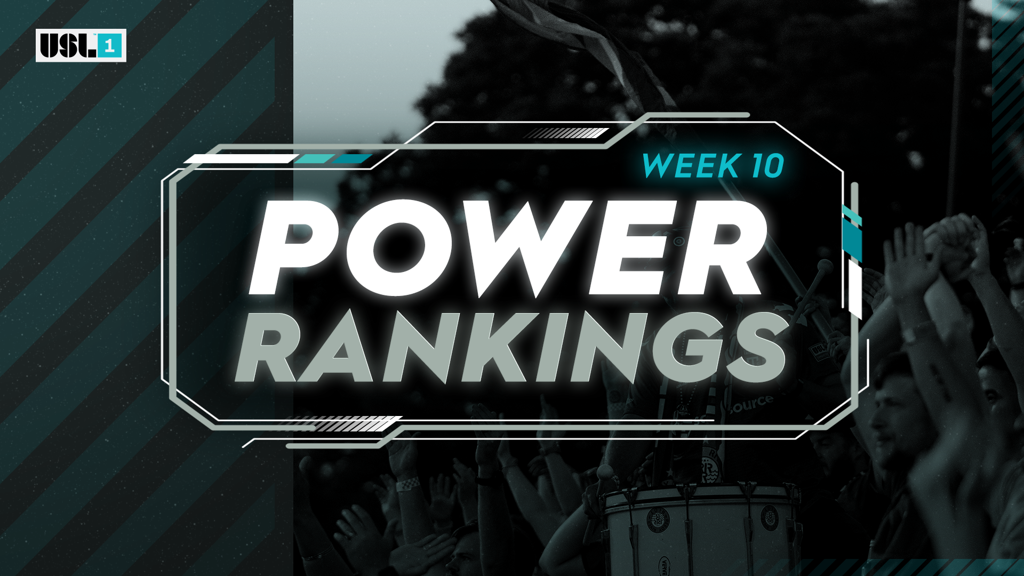 Thanks to Charlotte’s loss to Greenville, a pair of clubs which have yet to play in June rise to the top. Central Valley Fuego FC tops the Power Rankings, followed closely by North Carolina FC.

After a relatively slow start to the 2022 campaign, Greenville Triumph SC vaulted to the top of the table for the first time this season, dethroning the Charlotte Independence at the top with a 2-0 victory. Despite making seven saves, a pair of tough goalkeeping plays saw new Charlotte loanee Noah Abrams concede a Venton Evans header and Don Smart penalty to decide the match in the second half.