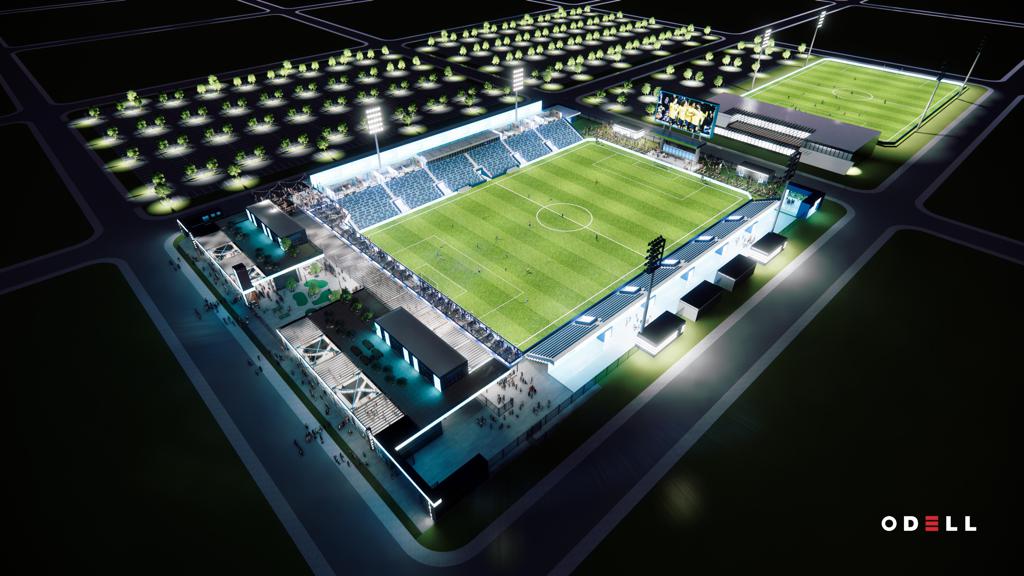 WILMINGTON, N.C. – USL to Wilmington, a group committed to bringing professional soccer to Wilmington, N.C., today announced its intentions to launch a USL League One franchise that would start competing in 2024. The group has been granted exclusive rights by the United Soccer League to pursue a League One expansion franchise in the state’s Cape Fear region.

“Wilmington has the reputation of being a soccer community that features strong youth clubs, competitive college teams and supportive soccer fans. However, over the past few years, there’s been something missing,” Dewan Bader said. “People in the community – including coaches and players – really miss having a professional soccer club to support. Having played here in the 90’s and having lived in North Carolina for years, I am honored to be part of this exciting new chapter.”

“The goal of this project is to change life trajectories for the better, both on and off the pitch. Our focus is on wellness, entertainment and sport.” Chris Mumford said. “We believe that a fan-centric experience on match days is vitally important, with entertaining play on the field, great food and a sense of belonging. As a result, we will be starting listening and dialog sessions with constituents to understand the feasibility and how fans and key stakeholders want to shape the club.”

“The USL is excited to work with Scott, Chris, Dewan and the entire Wilmington community on this transformational project,” said USL Chief Operating Officer Justin Papadakis. “USL to Wilmington’s strengths include local ownership, a collaborative mindset and expertise in real estate, business and soccer – all of which make a great recipe for success.”

Central to the group’s vision is the creation of a soccer-specific stadium, training fields and a mixed-use development that would include a food hall and beer garden among other amenities.

“We believe that it is critically important to have what we call an outdoor community center – anchored by a soccer-specific stadium – that provides a mix of wellness, entertainment and sports in one district,” Mumford added.

To stay up to date on the group’s progress or to get involved, please visit USLtoWilmington.com.