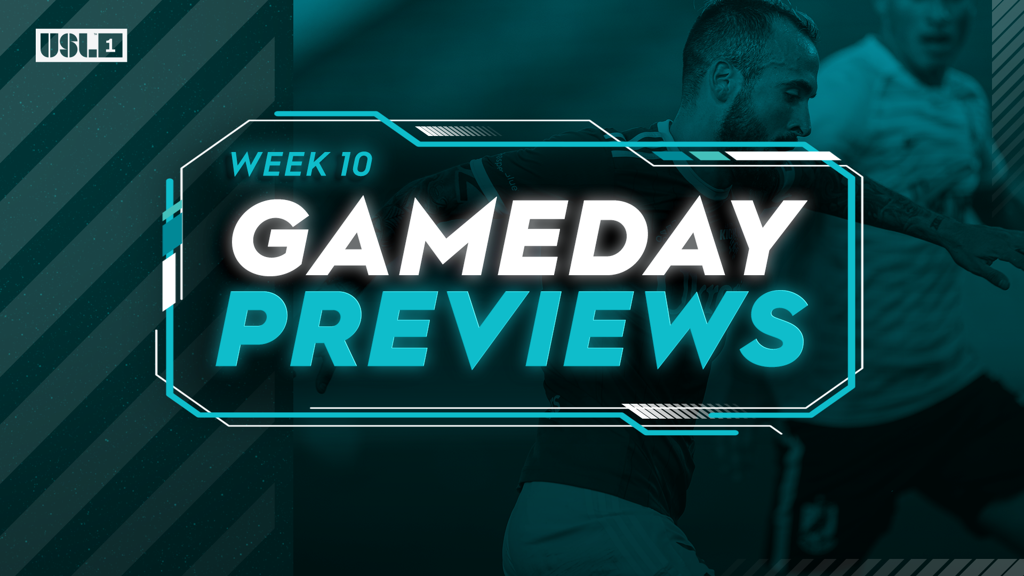 Starting the season with a pair of hot starts, the Richmond Kickers (2-3-2, 7th) and Chattanooga Red Wolves SC (3-3-2, 4th) will look to get back to their winning ways on Wednesday night's start to Week 10. Chattanooga picked up just one win in May, while the Kickers failed to record a victory in a difficult month of play. In the all-time series, Chattanooga holds a commanding 7-2-0 record that has seen the Red Wolves defeat the Kickers in seven of their last eight meetings.

RIC - Akira Fitzgerald: A crucial part of Richmond's success early in the season, Fitzgerald leads the league in saves and goals-against average.

CHA - Moe Espinoza: The former Tijuana youth product has had quite the start to his first League One season, leading the league with four assists and recording one goal.