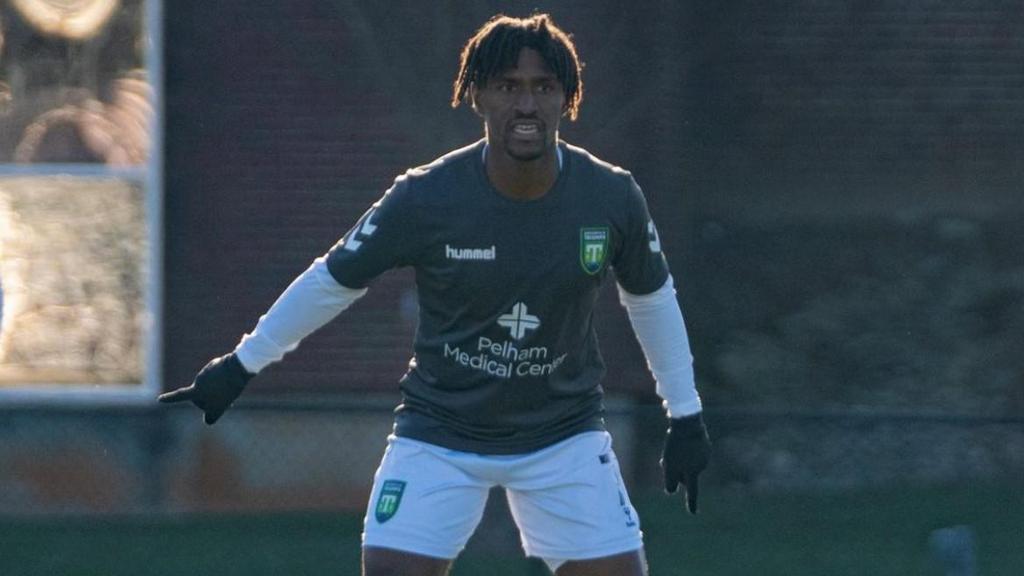 GREENVILLE, S.C. – Greenville Triumph SC midfielder Peter Pearson was called up to the Saint Lucia men’s national team. The 26-year-old Virginia Beach, Va. native is in his first season with Greenville after making his professional debut with South Georgia Tormenta FC in 2019.

In his first call-up, Pearson was named to the squad for Saint Lucia’s closed-door friendlies against Guyana on May 28 and the Trinidad and Tobago U-20’s on May 30. Pearson made his international debut in a 3-2 loss to Guyana and was available in Saint Lucia’s 1-0 loss to the Soca Warriors’ U-20 side.

Pearson will remain with Saint Lucia for a pair of upcoming Concacaf Nations League fixtures against Dominica on June 9 and Anguilla on June 12 as he will look to make his international debut in official competition. Saint Lucia’s men’s national team is led by recently appointed Head Coach Stern John – the former English Premier League and EFL Championship goalscorer and 1998 Major League Soccer Golden Boot winner.