NCFC, Triumph SC on the rise 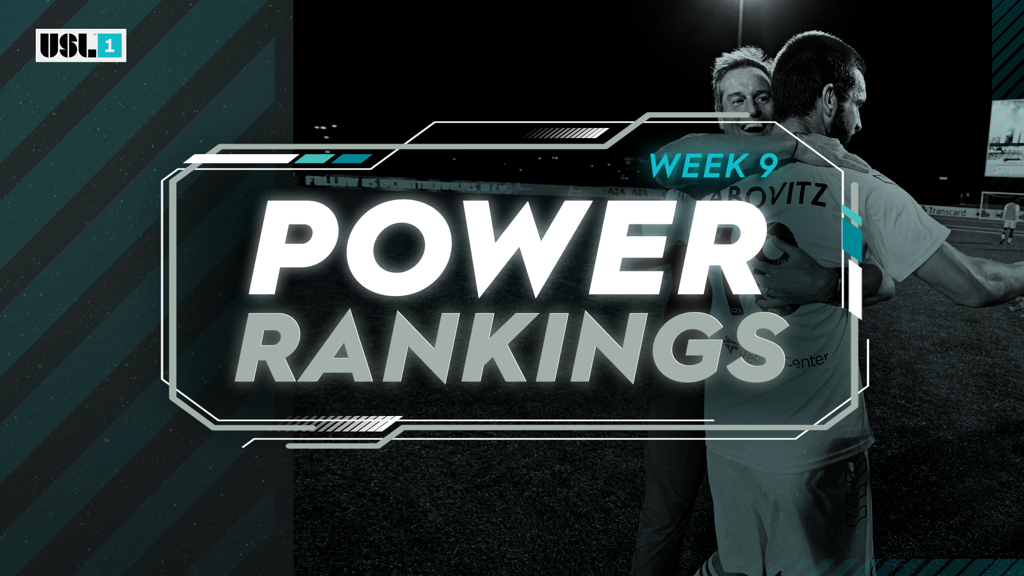 Despite its week off, the Charlotte Independence remain at the top of the League One Power Rankings following a wild Week 9.

Now in second in the Power Rankings, Central Valley Fuego FC played Forward Madison FC to a 1-1 draw in Fresno. The first goal came directly off a Jeremiah Streng free kick before Fuego FC's Villyan Bijev went on to head in a Diego Casillas free kick in stoppage time to salvage the draw.

North Carolina FC, on the other hand, continued its steady rise up the League One table with a 2-1 victory at home over the Richmond Kickers. With the victory, North Carolina extended its unbeaten streak against Richmond to eight. After Emiliano Terzaghi's early score, it was all Garrett McLaughlin. The 24-year-old jumped to the top of the Golden Boot and claimed Player of the Week honors with a six-minute brace that featured a goal scored with the back of his head and a match-winning penalty conversion.

Outside of the top three, Greenville Triumph SC are the biggest risers after going unbeaten in four of its last five, while the Richmond Kickers experience the steepest drop with just one win in its last five matches.