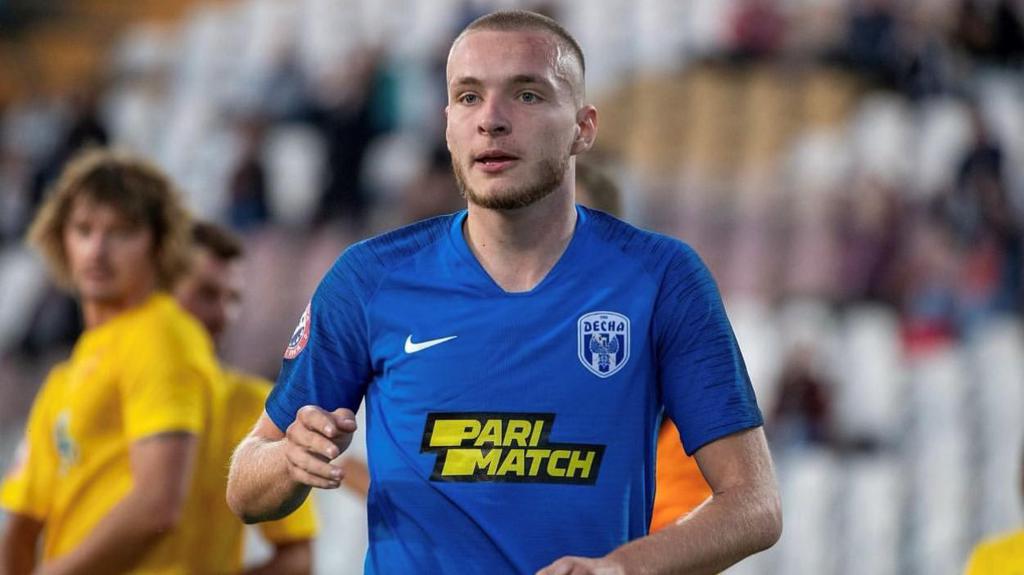 “I am very thankful to the club for signing me and showed me their faith,” Shevtsov said. “I’m coming to Charlotte to win every match and improve our skills in every training. I always do my best! I watched some matches online, and I think we have a very strong team. I can’t wait to join the team and win for our fans.”

The Kherson, Ukraine native began his youth and later professional career with his hometown FC Krystal Kherson in the third-tier Ukrainian Second League from 2011 to 2016 before spending two years in the FC Shakhtar Donetsk youth system from 2017 to 2019. With the Shakhtar Donetsk U-17’s and U-19’s, Shevtsov was named to the bench in a UEFA Youth League match against Manchester City FC in 2017.

In 2019, Shevtsov joined the second team of Ukrainian Premier League side FC Desna Chernihiv and joined the senior squad less than a year later in 2020. With Desna Chernihiv, Shevtsov scored one goal and recorded a pair of assists across a combined 21 UPL, Ukrainian Cup and UEFA Europa League qualifying matches. In 2021, the forward was loaned to fellow UPL side FC Inhulets Petrove for three months where he made eight appearances and scored two goals in Petrove.

“We are excited to add Illia to our roster as another young player with a very strong professional background,” explained Head Coach Mike Jeffries. “With his developmental background and experience in the UPL, we anticipate him having a strong impact on our roster. His quality on the ball, ability to run at players will add to our attacking flexibility. We are understanding and cognizant of his situation in Ukraine and excited that he wishes to continue his career with us at this time.”