Rivera will build on prior Concacaf Nations League experience 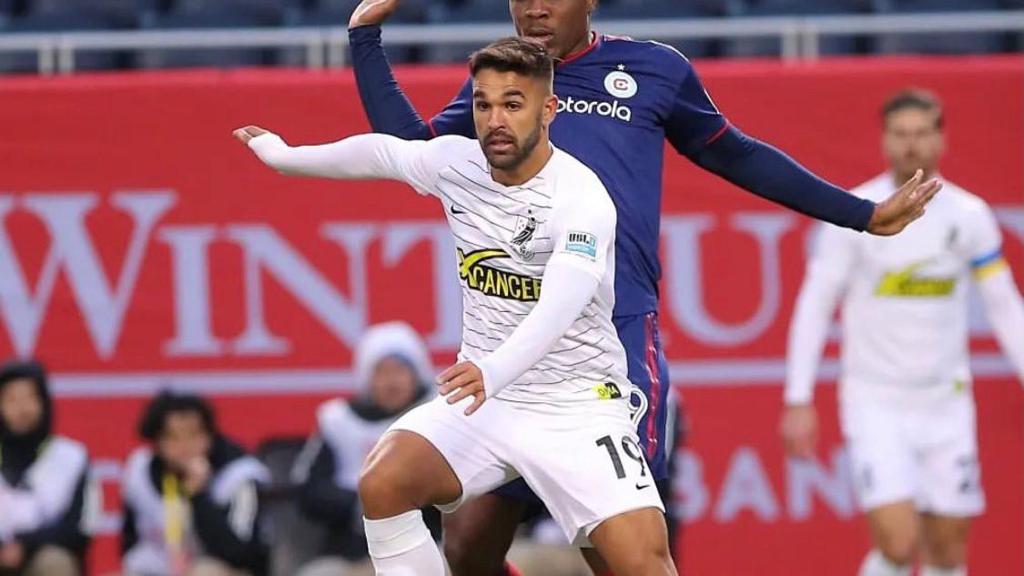 PAPILLION, Neb. - Union Omaha forward Ricardo (Ricky) Rivera has been named to the Puerto Rican National Team roster for a pair of upcoming Concacaf Nations League matches. The squad will play in League C against the British Virgin Islands on June 9 and Cayman Islands on June 12.

The San Juan, Puerto Rico native joined Union Omaha in August 2021 and made a quick impact for the club, scoring in his fourth-ever match against North Carolina FC on Sept. 4. He received his first international call-up in 2012, playing in the U-17 FIFA World Cup Qualifier at the age of 15. Since joining the senior team in 2016, he’s scored four goals in Olympic and World Cup qualifying matches.

“Ricky has worked really hard this season, and I am glad he is able to showcase his quality for his country.” Union Omaha Head Coach Jay Mims said.

“It’s always an honor to be called up to the national team,” Rivera said. “This opportunity is one that every athlete wants to have and I’m very happy. I will continue to give my all in Omaha and with Puerto Rico to try and help my teams reach the highest levels!”