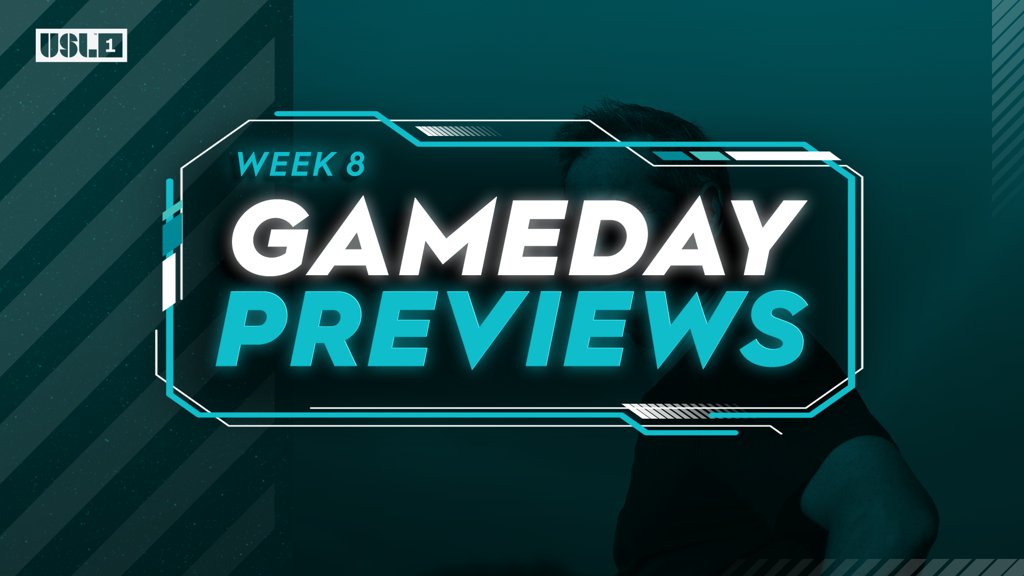 In the second North Carolina FC (2-3-1, 7th) vs. Greenville Triumph SC (2-2-2, 6th) match of the season, the latter will aim to extend its all-time unbeaten streak against NCFC. In their five prior matchups, Triumph SC have never lost to North Carolina and have outscored their northern rivals seven to three in those past meetings. Despite a slow start to the 2022 campaign, another Greenville win could propel the visitors to the top of the table by the end of the night.

GVL - Paul Christensen: The Triumph SC goalkeeper has been on a roll lately. In Greenville's three-match unbeaten streak, the 26-year-old 'keeper has only allowed just one goal.

South Georgia Tormenta FC (3-1-2, 2nd) will face expansion side Central Valley Fuego FC (2-1-3, 4th) for the first time in club history on Saturday evening. Fuego FC's third highest-scoring offense will take on Tormenta FC's league-best defense in a match that can see the winner leap to the top of the table pending other results on the night.

TRM - Pablo Jara: Leading the league in goals-against average, the Chilean goalkeeper has been fantastic paired with the stout Tormenta FC backline.

CV - Villyan Bijev: After getting his first League One assist in last weekend's 2-2 draw against the Red Wolves, Bijev will hope to find the back of the net himself for the first time since his brace against the Independence in the second match of the season.

Another first-time matchup on Saturday night will see Forward Madison FC (1-2-3, 10th) host the Charlotte Independence (3-2-2, 3rd) at Breese Stevens Field. Playing their third match in less than a week, the Independence will travel to face a FMFC side that has had over a week to prepare for the league newcomers.

MAD - Eric Leonard: Leading the 'Mingos in clearances by a significant margin, Leonard has helped FMFC build out one of the better defenses in the league this season.

CLT - Tresor Mbuyu: The April Player of the Month found the back of the net in his past two matches. Can he make it three in a row?