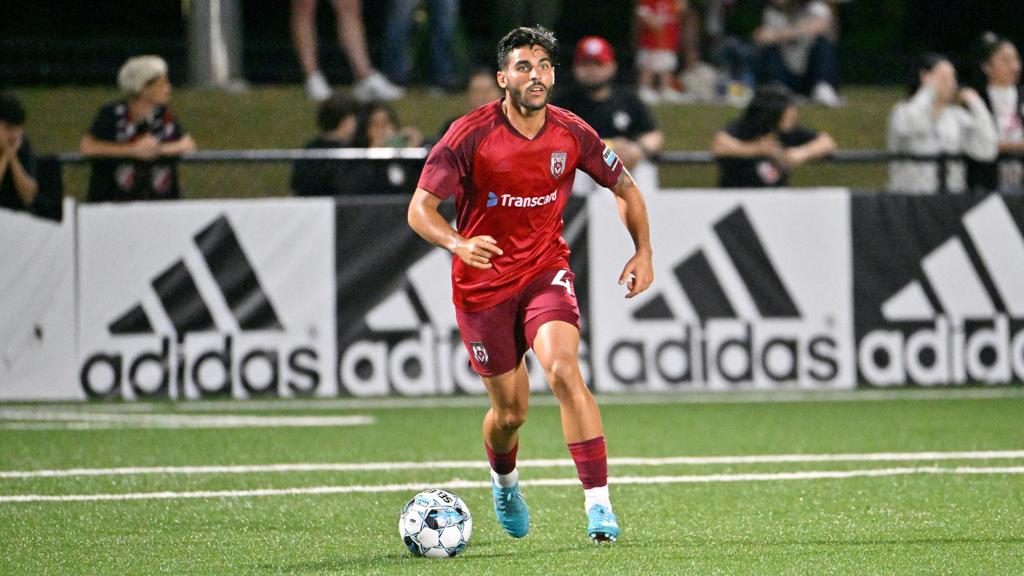 “For me it is an honor to represent Puerto Rico,” said Red Wolves Defender and Puerto Rico National Team captain Nicolás Cardona. “It is my country and where I was born and raised. Putting on the national team jersey is an incredibly unique experience. I am thankful for the coach believing in me and I will give my all for my country.”

The captain of the Huracán Azul has appeared in six matches for Puerto Rico across FIFA World Cup qualifiers and international friendlies.

“I am very happy for Nico Cardona and his selection into the Puerto Rico National Team,” said Red Wolves Head Coach Jimmy Obleda. “He’s a young man that deserves this recognition and I know that he will take full advantage of it. As a club and as a coach, we couldn’t be happier to have someone on our team that represents their country and represents ourselves so well on the field.”