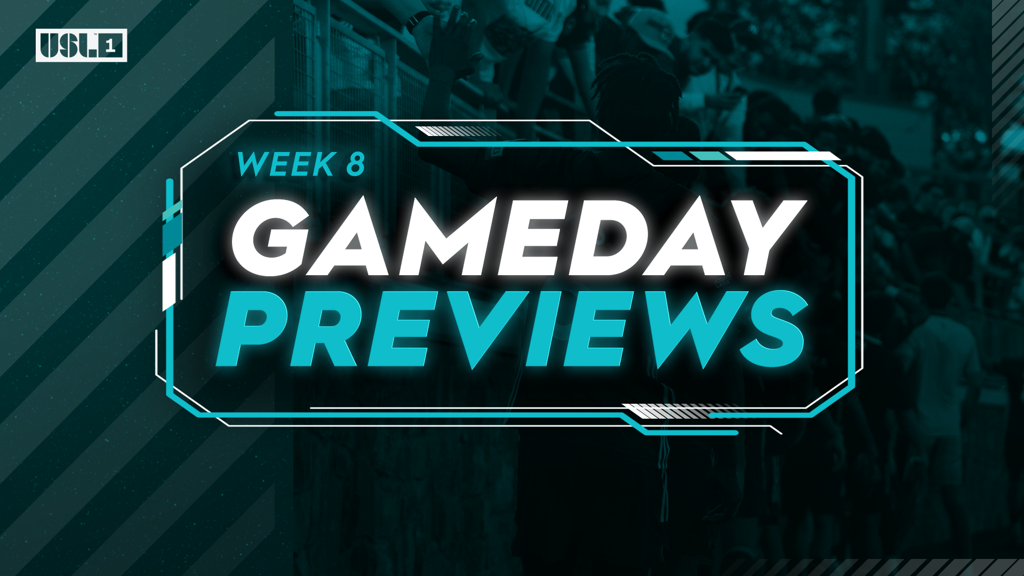 The Charlotte Independence (3-1-2, 3rd) will host Northern Colorado Hailstorm FC (1-2-1, 10th) at American Legion Memorial Stadium for the second time this season. The Hailstorm will play its first league match since May 7, while the Indepednence have a quick turnaround after claiming a victory over Tucson on Sunday. In the pair's last meeting, Tresor Mbuyu sealed a 2-1 win for the Independence over the Hailstorm in stoppage time of a thrilling match.

CLT - Tresor Mbuyu: In a first month in which the Congolese forward averaged 1.45 goals and assists per 90 minutes, the April Player of the Month found the back of the net on Sunday against FC Tucson.

NCO - Irvin Parra: Another April Player of the Month nominee hoping to find his first goal in May, Parra will be a key figure in the side's potential attacking success. Parra finished second in the League One Player of the Month voting thanks to a pair of goals and seven chances created last month.