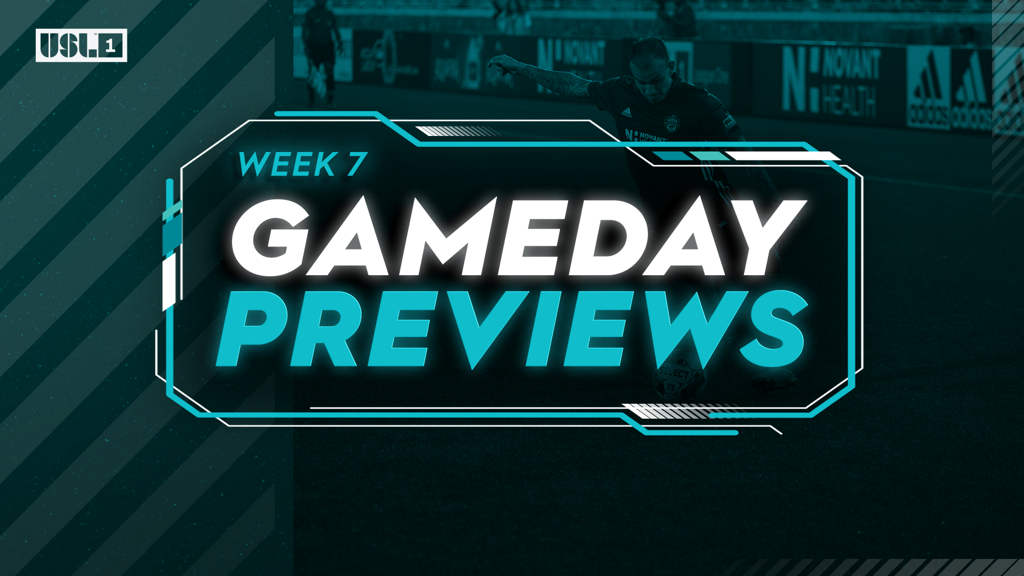 The Charlotte Independence (2-1-2, 5th) will host FC Tucson (1-3-1, 11th) in the first Sunday contest of the season and first-ever meeting between the two clubs. A tale of two different sides, the Independence will hope to extend its unbeaten streak to three and challenge the top-of-the-table Red Wolves, while FC Tucson will look to grab its first positive result since April 23. With two of the leakiest defenses in the league thus far, the goalkeeper that rises to the occasion will likely have a large impact on the result.

CLT - Tresor Mbuyu: In a first month in which the Congolese forward averaged 1.45 goals and assists per 90 minutes, the April Player of the Month may have a big game against the 'keeper that's let in the most goals this season in Carlos Merancio.

TUC - Daniel Bedoya: The midfield trio of Daniel Bedoya, Louis Perez and Burke Fahling have been one of the bright spots in Tucson's season so far. Bedoya leads the club in chances created with eight.