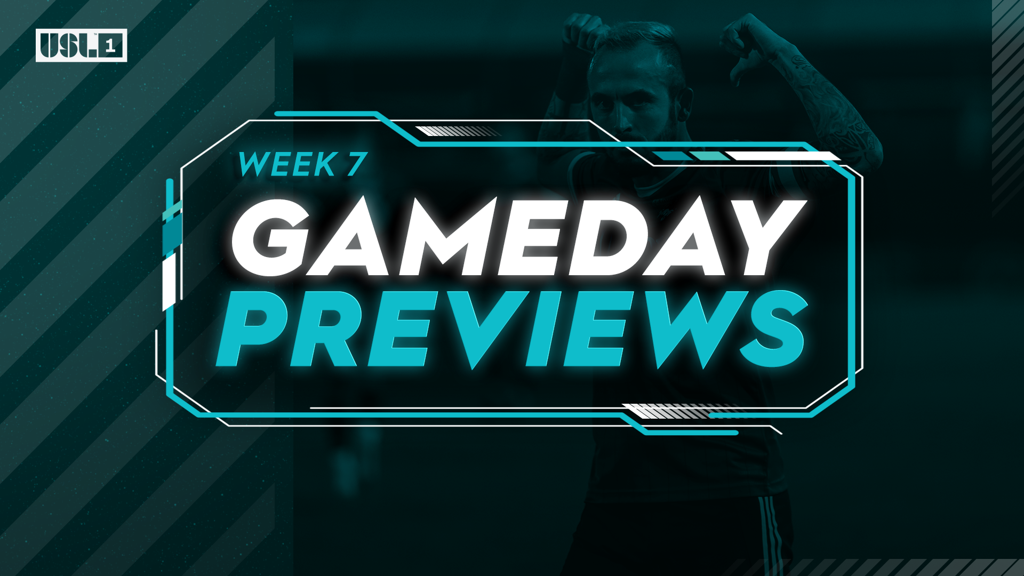 Within striking distance of the top of the table, South Georgia Tormenta FC (2-1-2, 2nd) will aim to claim its first-ever victory over North Carolina FC (2-2-1, 7th) as the pair face off at WakeMed Soccer Park in an early-evening contest in Cary. Operating on short rest following a midweek U.S. Open Cup match in Ft. Lauderdale, Tormenta FC will look to record its fifth-consecutive shutout in league play – a mark that would tie the League One record shared by Greenville (2021) and, ironically, South Georgia (2019). On the opposite end, North Carolina will hope to claim a multi-match unbeaten streak for the first time this year.

NC - Garrett McLaughlin: McLaughlin can elevate himself to become the season's scoring leader with one score. NCFC's leading scorer will have his hands full with the Tormenta FC backline.

TRM - Pablo Jara: Aided by a solid group of defenders, Jara's role in Tormenta FC's defensive success is apparent. The Chilean goalkeeper leads the league in clean sheets with three and has the lowest goals-against average mark at 0.23.

An all-time series even at 1-1-1, the Richmond Kickers (2-2-1, 6th) and Union Omaha (1-1-2, 9th) will play in an intriguing early-season match that pits two top performers against one another. Both on short rest due to Wednesday's U.S. Open Cup matches, two of the best defensive units in the league will be tested as each side looks to bounce back from a loss in their last league outing.

RIC - Emiliano Terzaghi: Goalless in his last two matches across all competitions, Terzaghi will look to get back to his scoring ways as the Kickers have only lost matches in which the Argentine has failed to find the back of the net.

OMA - Noe Meza: Only a month into his first professional season, Meza has proven extremely effective on the offensive side of the ball, recording three goals in all competitions thus far.

After handling Northern Colorado last week, Chattanooga Red Wolves SC (3-2-1, 1st) will take on another expansion side in Central Valley Fuego FC (2-1-2, 4th) at CHI Memorial Stadium on Saturday evening. After a shutout loss at the hand of Union Omaha on April 23, Fuego FC have gone unbeaten in its last two, defeating Forward Madison FC and playing Greenville Triumph SC to a draw. For Chattanooga, the Red Wolves bounced back from two consecutive losses by one-goal margins by dismantling the Hailstorm 4-1 last week.

CHA - David Texeira: After a slow start to his Chattanooga career, the Uruguayan veteran finally broke through in a big way with his first brace since February 2018 last week against the Hailstorm.

CV - Villyan Bijev: After starting the season with four goals and one assist in the span of three days across all competitions, Bijev has failed to score in his last three league outings. Fuego FC will need their star player to continue his offensive production should they want to upset the Red Wolves at home.