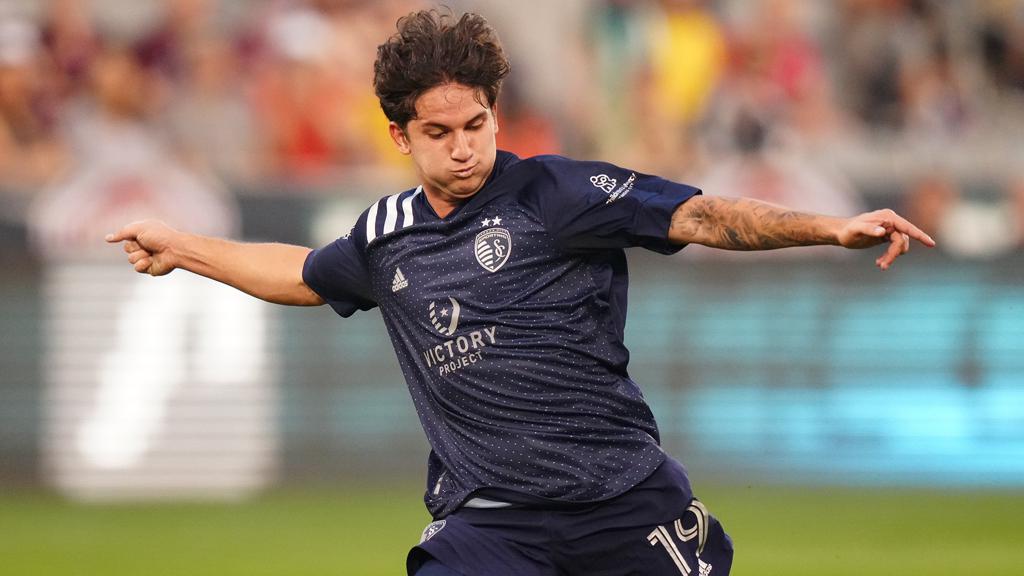 CHARLOTTE, N.C. – The Charlotte Independence today announced the signing of attacker Grayson Barber on loan from Sporting Kansas City who retain his rights, pending league and federation approval. Barber is a graduate of Clemson University and most recently played with Major League Soccer's Sporting Kansas City.

“We are excited to add another young, local attacking player to our roster in Grayson Barber,” Charlotte Independence Head Coach Mike Jeffries said. “Grayson adds pace and creative qualities to our attack. He is capable of beating defenders in one-versus-one situations and can both finish and set up chances in front of goal.﻿﻿”

At Clemson, Barber made an immediate impact, scoring a goal and earning an assist his freshman season where he started in 11 of the 17 matches he appeared in for the Tigers. During his sophomore season, Barber scored 10 goals which was high enough for third on the team, and led the Tigers in match-winning goals with four. He contributed four assists as well, helping the Tigers win the 2019 ACC regular-season championship.

In his junior season, Barber led the country with seven assists during the 2020 campaign. He started every Clemson match as a forward for the Tigers. The 2020 season was Barber’s final collegiate season after signing a Homegrown deal with Sporting Kansas City and spent time with the club’s USL Championship team, Sporting Kansas City II.

With Kansas City, Barber made two starts on nine appearances in MLS while appearing in 10 matches in the USL Championship, scoring one goal and earning two assists. Barber also started in SKC's Leagues Cup quarterfinal match against Liga MX's Club León in which he assisted Sporting KC's lone goal of the contest.

“I am excited to be joining the Charlotte Independence! Returning to the Carolinas where my journey started and to be close to friends and family is a dream come true,” Barber said. “I’m most looking forward to competing with the team we have and bringing a championship to this club!﻿”