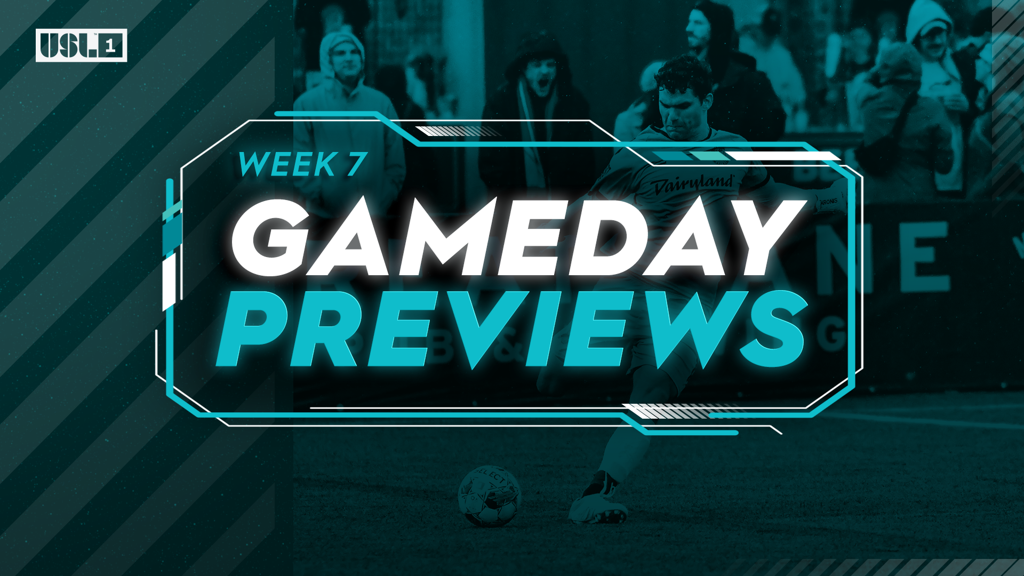 A pair of clubs on the rise, Greenville Triumph SC (1-2-2, 9th) and Forward Madison FC (1-1-3, 7th) will face off in Greenville on Friday evening. In the first match between the pair this season and eighth all-time, FMFC will look to claim its first-ever victory over Triumph SC. Both sides seem to be moving in the right direction following their slow starts to the year. Greenville are unbeaten in its last two, downing the table-topping Red Wolves before playing Fuego FC to a draw in its home opener. Forward Madison FC is coming off its first win of the season, shutting out the Richmond Kickers at home last weekend.

GVL - Allen Gavilanes: Having a relatively quiet start to the beginning of his second season in Greenville, Gavilanes has actually proven quite effective on the offensive side of the ball for Triumph SC as the 22-year-old midfielder is tied for the league lead in chances created with 10.

MAD - Philip Breno: Coming off a performance that saw Breno earn Player of the Week honors, the goalkeeper has played a large role in the 'Mingos' allowance of the second fewest goals in the league thus far.