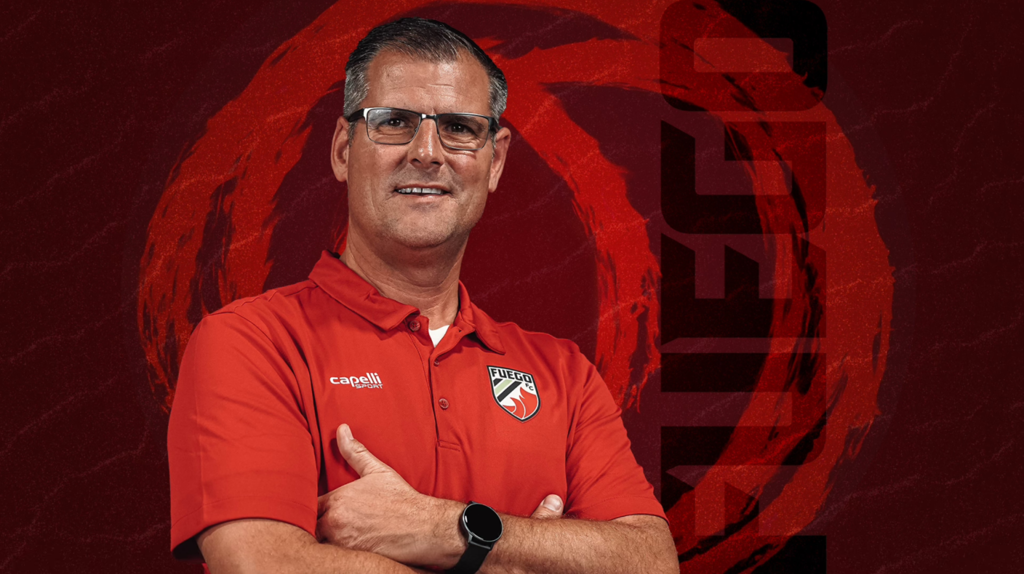 Prior to moving to Fresno, Smith was the Assistant Head Coach for USL Championship's Sacramento Republic FC in 2016. Smith also spent a multi-year stint in MLS with the Portland Timbers, serving as the Goalkeeping Coach, Academy Director and Reserve Team Assistant Coach.

“I would like to thank Ranbir Shergill, owner of Ventura County Fusion, for providing me with an opportunity to get back into the game after the loss of Fresno FC.” said Adam Smith. “I would also like to thank Juan Ruelas for bringing professional football back to the Central Valley. Fuego FC will be a fantastic club, and it feels so good to be home. Dale Fuego!”

Born in England, Smith was raised in Liverpool, Merseyside. He began his professional playing career in 1992 playing for Walsall FC of EFL League Two. Throughout his career, he competed for teams abroad in the Welsh National League, Scottish Premiership and Singapore Premier League. Additionally, Smith won consecutive USL titles in the professional ranks in the early 2000s, winning the USL D-3 Pro League with the Long Island Rough Riders in 2002 and the USL Pro Select League with the Wilmington Hammerheads in 2003.