Tormenta FC, Hailstorm on the rise 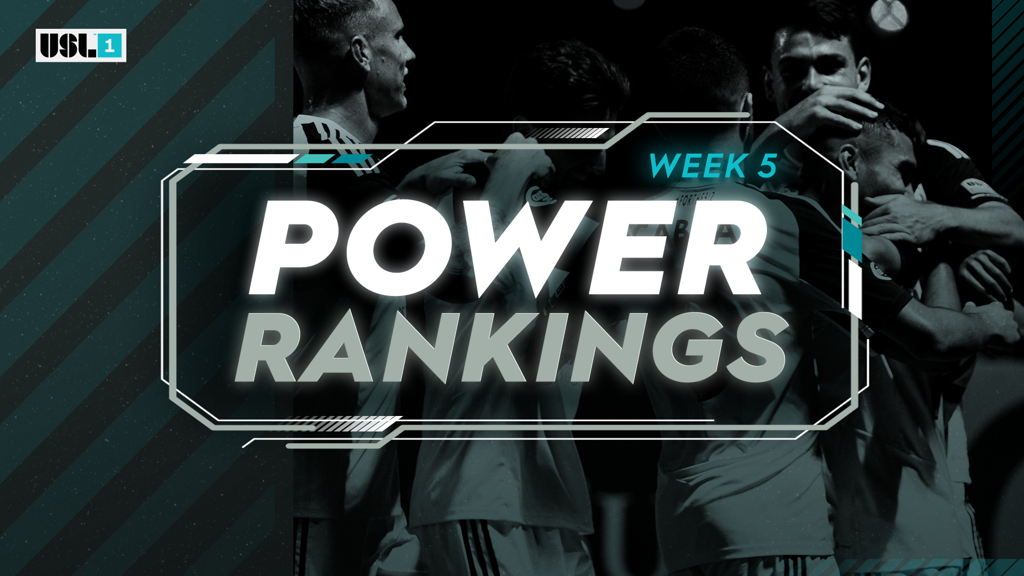 Following the conclusion of Week 5, the Richmond Kickers retain their spot atop the Power Rankings with the side still fresh off its victory over the Charlotte Independence.

The Monday-evening match – dominated by the visitors – saw the Kickers open the scoring less than six minutes into the contest as Leonardo Baima curled in a perfect cross to find the head of fellow countryman Emiliano Terzaghi who headed the ball past Adrian Zendejas in goal. Charlotte did equalize on a header of their own, as Shalom Dutey headed in a well-placed Ayrton Páez corner kick in the 37th minute. The finishing blow came from another perfect assist from Baima who slotted a ball to the feet of a wide-open Matt Bentley who converted the chance in the 55th minute.

While FC Tucson and Forward Madison FC take a slight tumble due to a pair of respective losses, Northern Colorado hailstorm FC, South Georgia Tormenta FC, the Charlotte Independence and Greenville Triumph SC are the only clubs to see a rise in a busy Power Rankings.