The top goalscorer faces off against the top goalkeeper 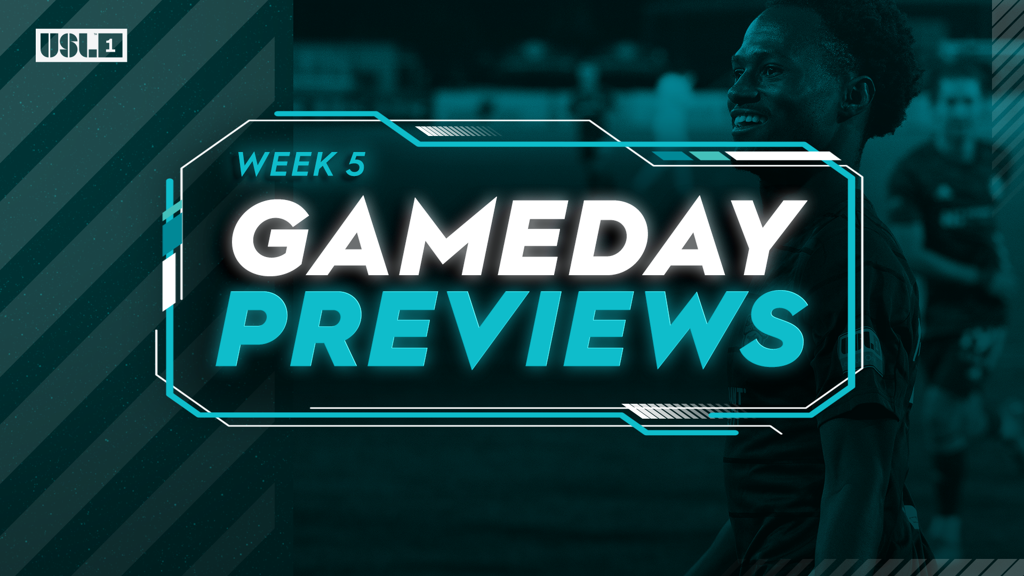 In the first matchup between the former USL Championship competitors since 2018, the Charlotte Independence (1-0-1, 4th) and Richmond Kickers (1-1-1, 3rd) will look to extend their hot starts to the 2022 League One campaign at American Legion Memorial Stadium on Monday evening. The all-time record favors the home side, as the Independence maintain a 7-2-3 advantage in the series dating back to 2015.

One of three unbeaten clubs, the Independence were a stoppage-time goal away from starting the season with a pair of wins in both of their matches. Since its opening-week draw with Fuego FC, Charlotte recorded a 2-1 victory over Northern Colorado Hailstorm FC and have enjoyed the last nine days off. The Kickers, on the other hand, will look to regain their opening-week form as they've only managed a draw and loss since their 4-0 thumping of FC Tucson on April 2.

CLT - Tresor Mbuyu: Returning to the pitch for the first time since earning Player of the Week honors on April 18, Mbuyu is tied for the league lead in goals with three.

RIC - Akira Fitzgerald: Fitzgerald has been crucial in the early going for the Kickers. The Japanese goalkeeper leads the league in saves with 14 and is tied for second in the league with his one clean sheet.