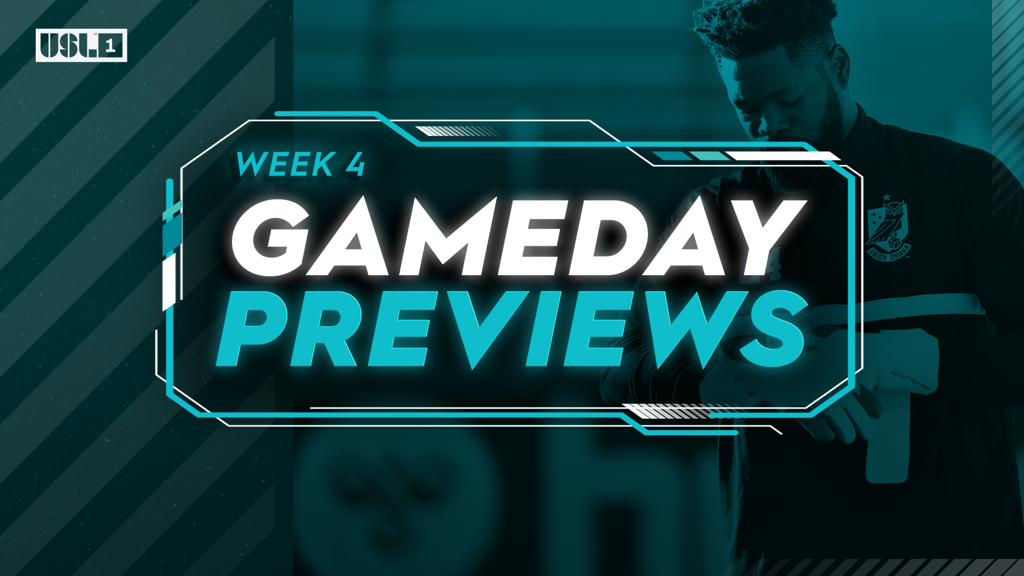 Greenville Triumph SC (0-1-1, 10th) seeks its first victory of the 2022 League One season as the club will host South Georgia Tormenta FC (0-1-1, 9th). In the 12th all-time meeting between the League One originals, the all-time record is tied at 5-1-5, and neither side has played any other club more. Despite both clubs seeing relative success in the U.S. Open Cup, both sides will be eager to push for their first win of the season.

GVL - Jake Keegan: Keegan scored his first goal of the season in a 2-1 Open Cup loss to Charlotte FC. Keegan will look to replicate his attacking success in league play tonight.

TRM - Jake Dengler: Another goalscorer in Open Cup play, Dengler has found success on the defensive side for Tormenta FC.

The first meeting between reigning champions Union Omaha and expansion side Central Valley Fuego FC will serve as the former's home opener for the 2022 league season. Omaha will hope to lean on its U.S. Open Cup momentum to secure its first League One win of the young season.

CV - Ofek Antman: Despite conceding a late winner to Sacramento Republic FC in Open Cup action, Antman accumulated a remarkable seven saves to keep his side in the contest.

The Saturday night contest will feature another series with the all-time record knotted up as Chattanooga Red Wolves SC (2-0-1, 1st) host FC Tucson (0-1-1, 11th) to determine if one side can take an edge in the 2-2-2 series. Pitting the top of the table against the bottom, the Red Wolves will look to extend their strong start to the season, while FC Tucson will look to earn its first league win of the season and first-ever win in Chattanooga.