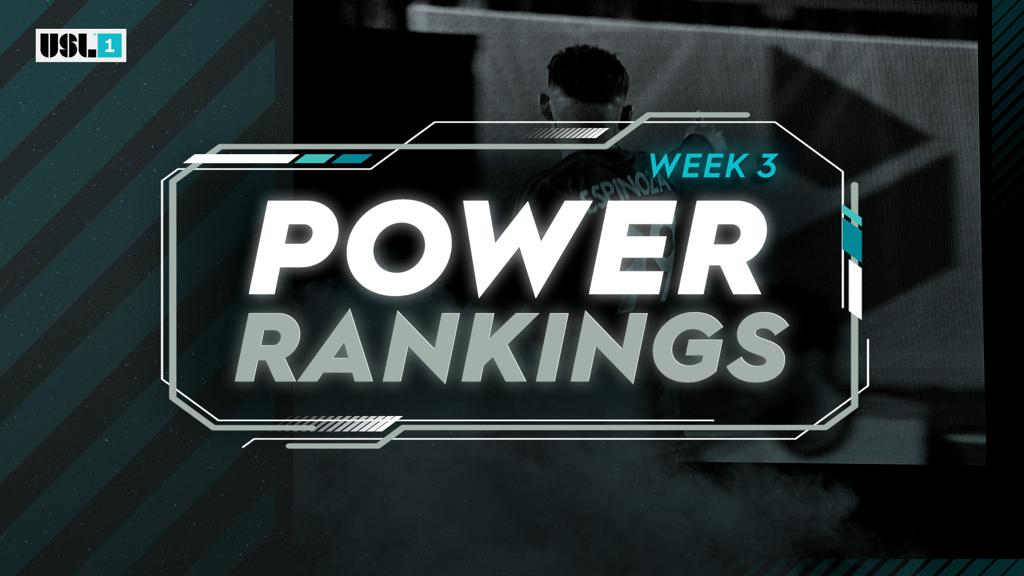 Chattanooga Red Wolves SC have vaulted up the table and the Power Rankings after shutting out the Richmond Kickers on Saturday. The top spot of the Power rankings goes to Chattanooga for the first time since Week 22 of the 2021 season.

In an early-season marquee matchup at CHI Memorial Stadium, a 50th-minute goal from Moe Espinoza proved to be the decisive moment of the match. Strong performances by both Carlos Avilez and Akira Fitzgerald in goal helped keep the match a low-scoring one, but the Red Wolves' attacking power proved too much for the visiting Kickers as Espinoza unleashed a powerful shot from the edge of the box to stun the visitors.

The Charlotte Independence experience the biggest rise following its emphatic victory over the Hailstorm that saw the new League One club place three players on the Team of the Week. The biggest fall comes from the Kickers and Hailstorm following a pair of disappointing one-goal losses, respectively.