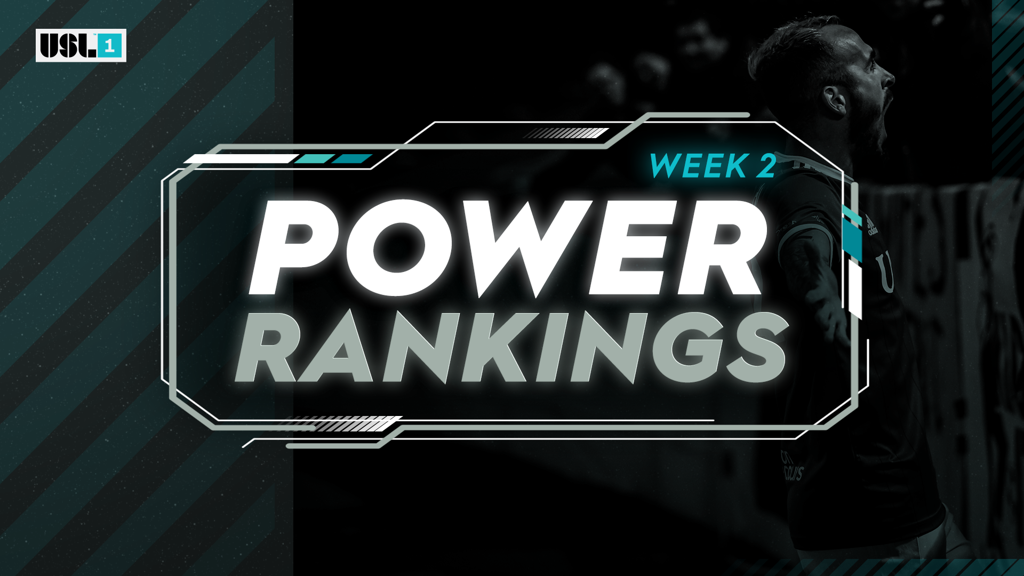 The top two spots of the League One Power rankings remain unchanged from the season-opening week as the Richmond Kickers and Central Valley Fuego FC secured a pair of draws to maintain their position.

The Richmond Kickers hosted a Northern Colorado Hailstorm FC side eager to get off to a quick start in their first League One match in club history. Just over a third of the way into the match, the visitors did just that as Ethan Vanacore-Decker put the Hailstorm ahead. Thanks to a second-half header from Emilano Terzaghi, however, the Kickers were able to stifle an intense Northern Colorado attack to retain the unbeaten start to its season.

Central Valley traveled to Charlotte for the latter's home opener and League One debut. Even with Fuego FC's strong start to the season, the Independence challenged the visitors, putting three past Ofek Antman in goal and only conceding a draw after an improbable Villyan Bijev goal in the sixth minute of stoppage time.

Elsewhere, the Chattanooga Red Wolves moved up a pair of spots following its sensational 3-1 win over North Carolina FC in Cary, resulting in the hosts dropping a spot in the process. Forward Madison FC fell to the fourth position following a 2-2 draw with Union Omaha in which the Flamingos held strong advantages in numerous statistical categories.

The biggest risers naturally include the pair of League One newcomers – Northern Colorado Hailstorm FC and the Charlotte Independence - that nearly topped the early leaders, while the biggest fall sees Tormenta FC drop three spots as a product of the movement behind it.