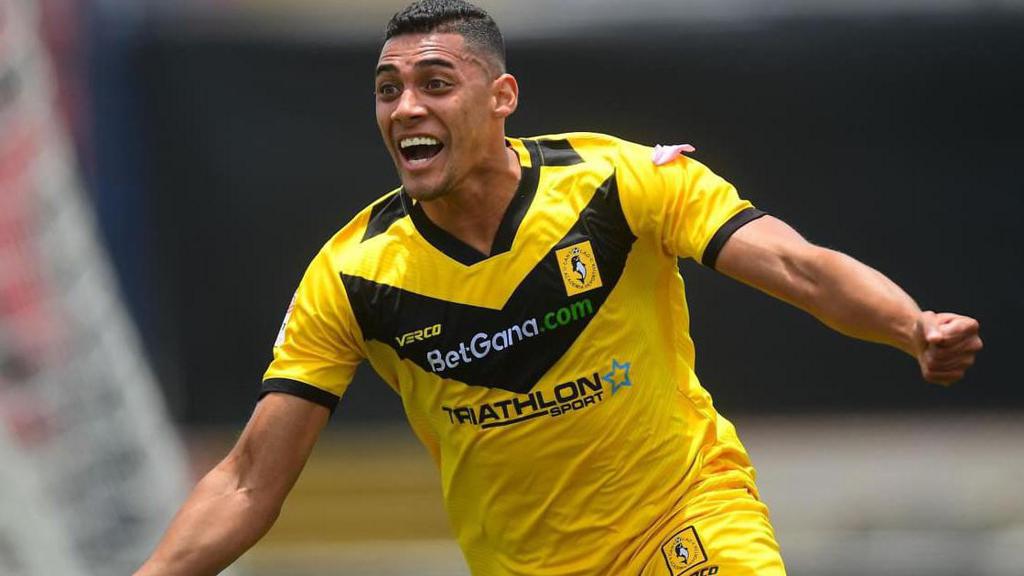 CHARLOTTE, N.C. - The Charlotte Independence today announced that the club has signed Colombian forward Iván Luquetta ahead of the 2022 season, pending league and federation approval.

Luquetta, born in Texas, returns to the United States after three years of top-flight competition in Peru, Colombia and Costa Rica.

“With his experience in first division of Peru and Colombia, Iván adds a new dimension to our attack,” explained Charlotte Independence Head Coach and General Manager, Mike Jeffries. “He has a strong ability to connect and combine with teammates, with excellent qualities around the goal. We are fortunate to bring him back to the States, and look forward to his contributions in front of goal this season.”

Luquetta played his 2021 season with Peruvian side Academia Deportiva Cantolao where he appeared in 13 games, totaling 643 minutes and scored one goal. The previous year, Luquetta made four appearances for Boyacá Patriotas FC in Colombia.

“I am very excited to join the Charlotte Independence, and I am thankful to the organization for giving me this opportunity,” stated Luquetta. “I’m excited to help the team win and to score goals.

“Mike has found another gem in Iván. His international experience in South America has prepared him for this next step, and we’re thrilled to have him in Charlotte this season,” explained Charlotte Independence President and COO, Tim Schuldt. “Our offensive line, with Iván and Tesor, is shaping up to be very dynamic."