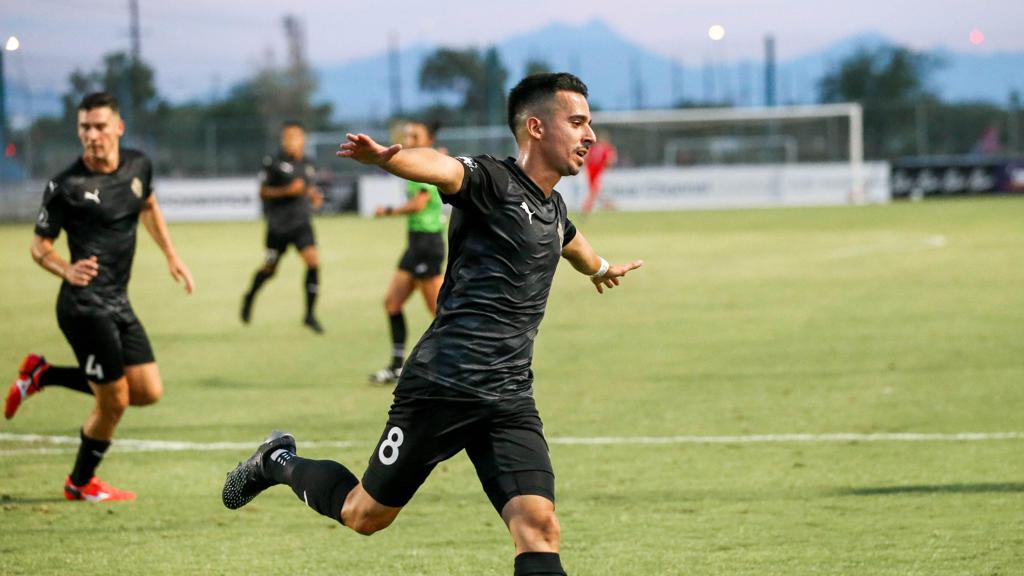 “It’s exciting for me to be back here,” Bedoya said. “We have a young, talented team and we’re excited to get going.”

Bedoya ended the 2021 season with three goals and three assists, playing a total of 1,571 minutes over 29 games. He also created 35 chances throughout the season—the second-highest mark on the team last year.

The Colombian started playing in his youth with the New York Red Bulls Academy in 2011. Bedoya also played collegiate soccer at St. John’s University for one year, scoring three goals and recording five assists. He signed his first professional contract with the New York Red Bulls II in 2015. He helped the team advance to the 2015 USL Playoffs by scoring one goal and assisting another in extra time to a 4-2 victory over the Pittsburgh Riverhounds.

“He’s a consummate professional and has great experience,” said FC Tucson Head Coach Jon Pearlman. “He came off the bench for us and had some really huge moments for us last year and was a key reason why we got to the playoffs.”