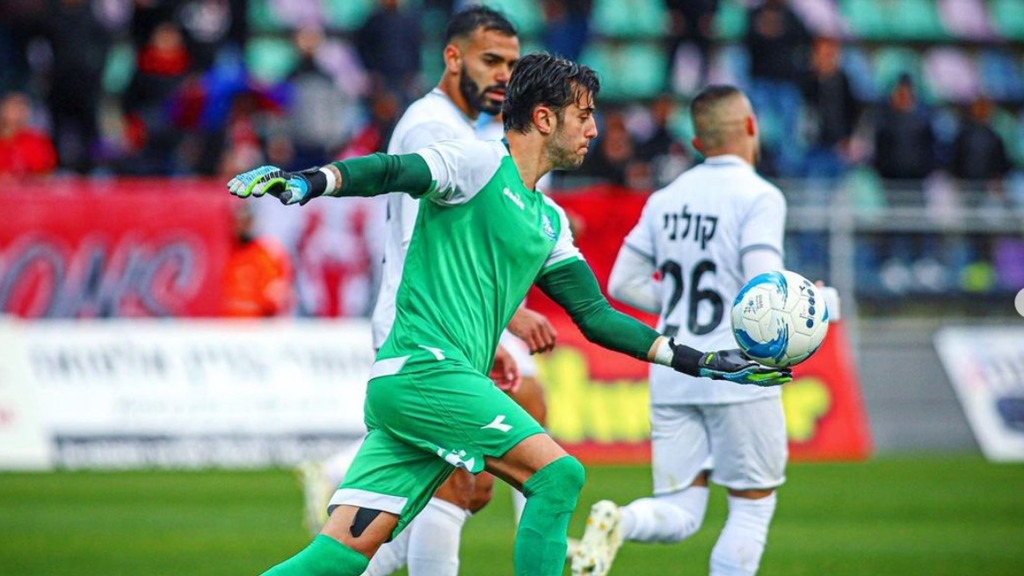 FRESNO, Calif. – Central Valley Fuego FC has announced the addition of four new players over the course of the last four days, all pending league and federation approval.

A native of Lexington Ky., François Dulysse made his professional debut with New England Revolution II of USL League One recording 11 clearances and 10 possessions. Prior to that, he spent time with USL League Two side Treasure Coast, appearing in six matches. Dulysse also competed for Portland Timbers U-23 in 2018, making seven appearances.

Collegiately, Dulysse competed for Manhattan College, logging 15 appearances. Before transferring, he also competed for the University of Central Florida, making a total of 23 appearances and recording two assists.

Dulysse represents the Haitian national team and has a trio of caps to his name via a pair of friendlies and an appearance in the 2021 Concacaf Gold Cup. Dulysse previously competed for the Haitian U-20 and U-23 sides.

“I watched the old Fuego team back when they played in the PDL and was impressed with how much passion the community had towards their team,” said Falck. “I’m looking forward to building on that atmosphere and playing an attractive brand of soccer that the fans can enjoy and can be proud of.”

Falck most recently played in the professional ranks with Richmond Kickers, where he made 39 appearances and logged 1,380 minutes. The 24-year-old previously played with Orange County U-23 of USL League Two recording a goal in eight matches played.

“First of all, I’m very excited to be here and be a part of the club. I can’t wait to meet the fans and see them at our matches and make them proud,” said Antman. “I’m looking forward to this season’s success, keeping as many clean sheets as possible, trying to win every match, working hard and leaving it all on the field.”

For Jordan Chavez, the 24-year-old joins Fuego FC after a two-season stint with USL Championship side San Diego Loyal where he made three appearances during the 2021 season

“The most exciting thing about being a part of the group is the sense of connection and a feeling of family from the moment I arrived,” said Chavez. “It’s rare to find in professional sports, but when you do, you can accomplish great things. I look forward to meeting the fans and the opportunity to bring a trophy to this city.”

At the collegiate level, the defender played for the University of Nevada, Las Vegas where he recorded 74 appearances, 67 starts and 20 goals. Chavez competed with club teams Chula Vista FC of NISA and Albion SC.