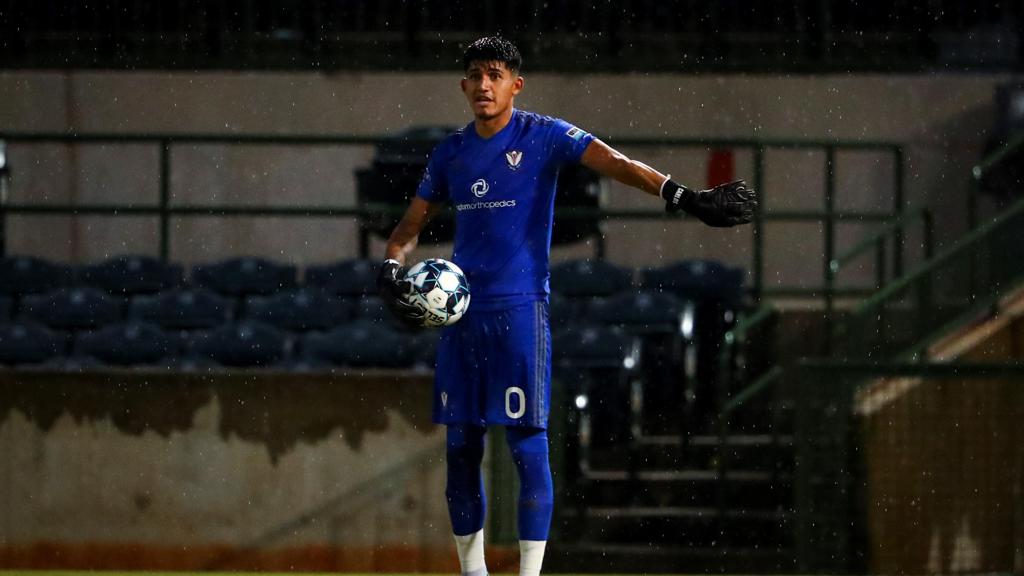 Born and raised in Dallas, Texas to Mexican parents, Ávilez's dual citizenship allowed him to appear for both the Mexico and United States youth national teams. Ávilez has represented the United States U-15 and U-16 sides along with Mexico's U-18 team.

The 23-year-old joined the FC Dallas academy at 12 years old and began his professional career in 2019 with North Texas SC. His first professional season saw him make 32 appearances and subsequently win the inaugural USL League One title. Ávilez then continued his career in Statesboro with South Georgia Tormenta FC for the 2021 season before joining the Red Wolves.

“I’m ready to give it my all for the crest and for those amazing fans at CHI Memorial Stadium,” said Ávilez. “Their style of play, the fans, the group of players that the team has and the amazing project that the team is building is something that I can’t wait to be a part of.

“The goals are set clearly from the coaching staff and the club itself, and that is to win the championship," Ávilez added. "That’s the main goal and I’m here to give it my all for that goal and to accomplish it at the end of the season. My mind and full focus are on the team right now, God and my work will determine my future.”

“Carlos is a great addition to the team," Obleda said. "He’s a goalkeeper that we’ve watched since 2019 and a young man that has been a solid presence everywhere he has been. Given his age, he has a great level of experience, has been on youth national teams, and won a championship with North Texas SC. He’s the kind of goalkeeper that we like, not only good at saving shots and defending the goal, but also able to play and help us start attacks with the ball at his feet. We are looking forward to him doing great things with us this year.”

“We’ve watched Carlos’ career in League One since his days with the FC Dallas organization as well as his history with the US and Mexico youth national teams,” said Red Wolves GM & President, Sean McDaniel. “It's nice to announce him as one of the Red Wolves' goalkeepers this season. We have high expectations for him and are glad he’s with us in 2022.”