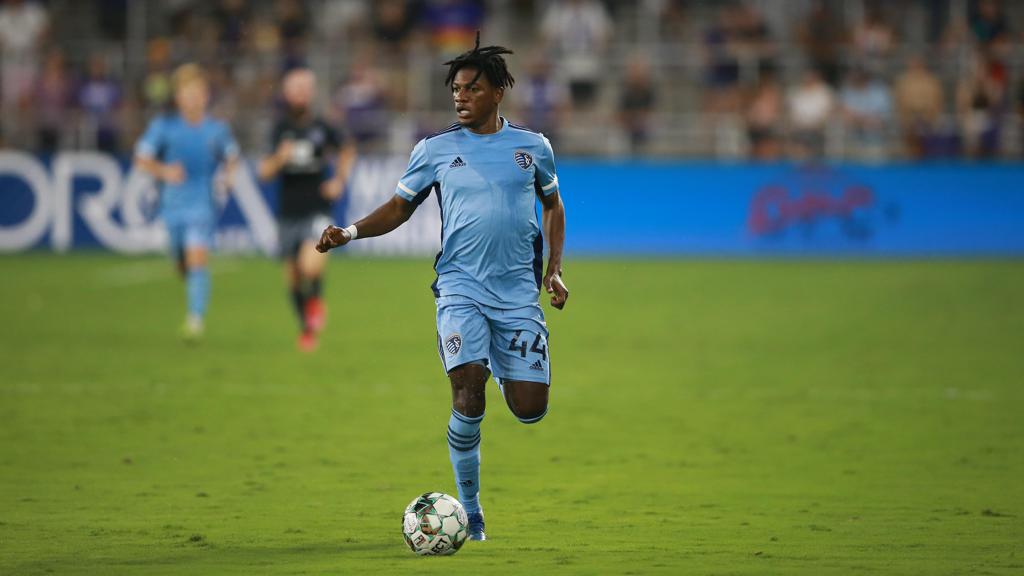 With Sporting Kansas City II, Smith scored five goals and recorded one assist in 28 appearances with the USL Championship side.

“We’re very excited to welcome Rojay to the FMFC family,” Head Coach Matt Glaeser said. “Rojay is a dynamic and explosive young player with a very high ceiling. We expect him to play an important role for us in 2022.”

Smith’s career began in his native Jamaica with Jamaican National Premier League side Harbour View before playing collegiately in the United States. From 2016 to 2017, Smith played at Northern Oklahoma College where he scored 33 goals, made 37 appearances and tallied eight assists.

After his sophomore year of college, Smith transferred to the University of Tampa where he played from 2018 to 2019. With the Spartans, Smith scored eight goals, made 27 appearances, and had seven assists.