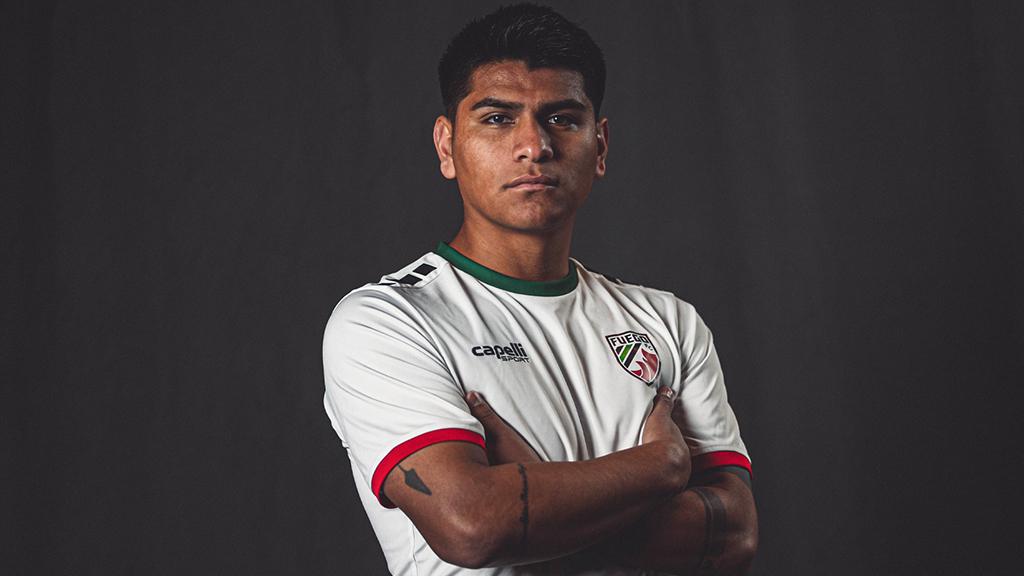 FRESNO, Calif. – Central Valley Fuego Fútbol Club announced on Tuesday midfielder Anthony Velarde as its first signing in club history. A former standout at Reedley High School in the Central Valley, Velarde joins the side as it builds to its inaugural season in USL League One this spring after three seasons in the professional ranks with the USL Championship’s Pittsburgh Riverhounds SC.

"I am happy to welcome Anthony Velarde to Central Valley Fuego FC,” said Fuego FC Head Coach and Sporting Director Jaime Ramirez. “Anthony brings to us three years of experience at the USL Championship level with lots of minutes played, goals and assists. His experience will be invaluable to our inaugural season. He has local roots with Reedley HS, Fresno Pacific University, and Fresno Fuego.”

Velarde has made 71 appearances and logged 2,747 minutes of action for the Hounds over the past three seasons in the regular season and playoffs, including a career-high 30 appearances during the 2021 USL Championship campaign. The 25-year-old has recorded 10 goals, seven assists and 58 chances created in that span while posting a passing accuracy rate of 79.9 percent and 175 recoveries in central midfield. 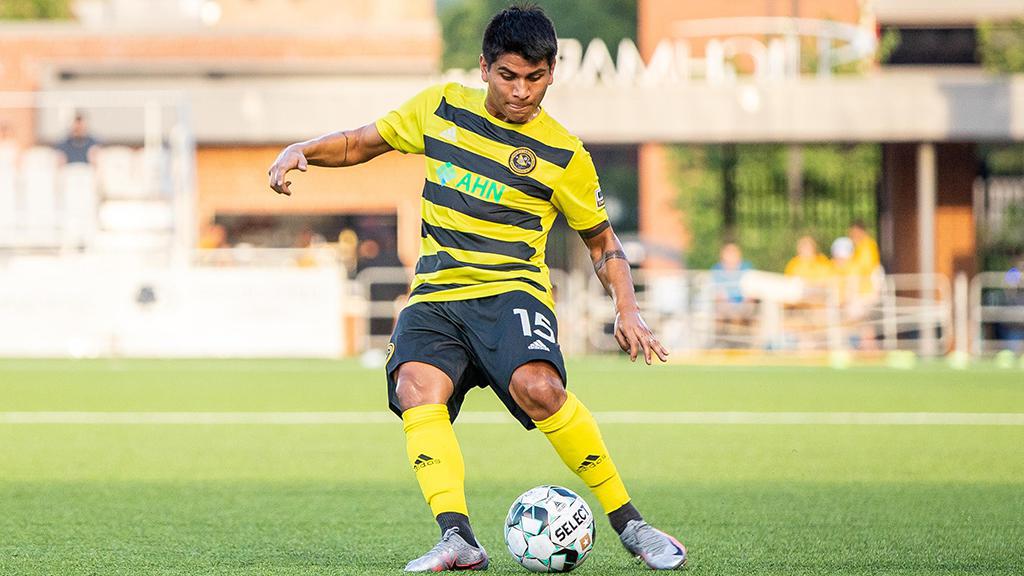 Part of a Hounds squad that reached the USL Championship Playoffs in each of the past three seasons, Velarde has posted a cumulative +5.25 goals added rate so far in his career as he returns home to the Central Valley.

“Coming back to play in the Central Valley feels like everything I’ve been working for all these years has paid off,” said Velarde. “I started my soccer journey here and being able to have the opportunity to come back home is honestly my dream coming true. I’m looking forward to being a part of professional soccer coming back to the Valley and getting to play in front of my family, friends and the fans.”

A first generation Mexican-American, Velarde was raised in Reedley, California and played both for Reedley High School and California Odyssey. During his youth career, he won league and valley championships in both 2010 and 2011 and as a senior at Reedley High recorded 33 goals and 12 assists before enrolling at Fresno Pacific University. As part of the Sunbirds, Velarde recorded 25 goals and 44 assists in 71 appearances over four seasons, and as a senior recorded 14 goals and 20 assists. Velarde’s assists total set a Pacwest Conference record and saw him earn United Soccer Coaches All-America Second Team honors.

While competing at Fresno Pacific, Velarde also competed locally in USL League Two for the Fresno Fuego during the 2017 season, making eight appearances for the side across the regular season and playoffs.