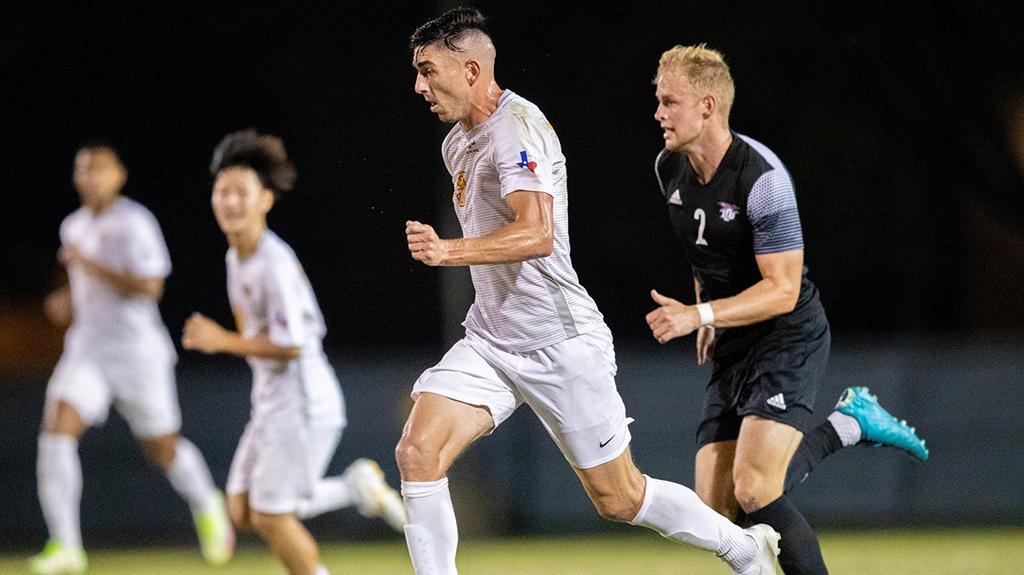 WINDSOR, Colo. – Northern Colorado Hailstorm FC announced on Tuesday it had signed forward Trevor Amann as it continues preparations for its inaugural season in USL League One. The signing is pending league and federation approval.

“As soon as I got this job, I wanted to identify the best local talent,” said Hailstorm FC Head Coach Éamon Zayed. “Trevor immediately came onto my radar, and I’ve been chasing him ever since, so I’m ecstatic to get him signed on. He is a proper number nine and a real goal scorer who I believe will grow and develop so much within our organization.

“He’s a local Colorado lad from literally down the road. We want to give local players from Colorado, and in particular Northern Colorado, the opportunity to play pro soccer at really high level. That’s what USL League One is about. We are building a really exciting platform with the best facilities around that we hope will attract the top players in Colorado and give them a realistic chance to excel in the professional soccer world.”

Additionally, Amann was named the Lone Star Conference’s Player of the Year and Forward of the Year in 2021 and 2020, and in 2020 he also earned LSC Commissioner’s Honor Roll accolades. During his three years at MSU, Amann scored 28 goals and added 10 assists in 51 appearances (47 starts).

Immediately prior to enrolling at MSU, Amann spent the 2018 season playing with Detroit City FC, now a member of the USL Championship for the 2022 season. That season, Detroit advanced to the Second Round of the Lamar Hunt U.S. Open Cup, where it fell to former Championship club FC Cincinnati, now a member of Major League Soccer.

“I’m extremely excited for the opportunity to be a part of the inaugural team,” said Amann. “It’s even more special for me personally because I get to do it in front of my family. Being in Colorado makes it easier for my friends and family to come out and support the team. I’m excited to get going, and I can’t wait to start.”