Charlotte Independence to Compete in USL League One Starting in 2022 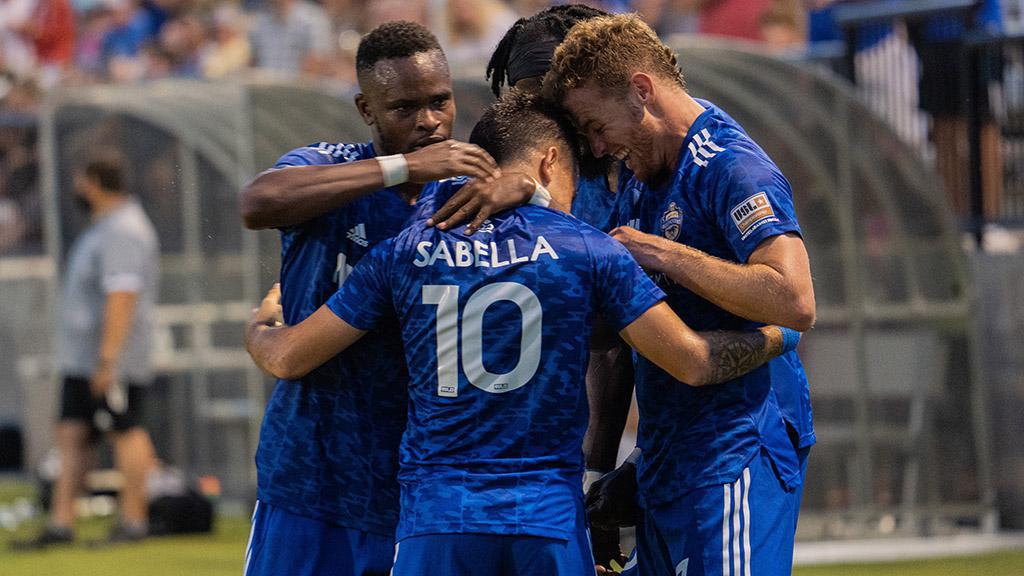 TAMPA, Fla. – The Charlotte Independence announced today that its men’s professional team will compete in USL League One starting in 2022. The team will play its first full season at the newly renovated, 10,500-seat American Legion Memorial Stadium next season after enjoying a partial season there in 2021.

The move allows the Independence to increase its focus on developing elite young players for its first teams on both the men’s and women’s sides as the club also will launch a USL W League team next year.

Founded in 2015, the Independence have been successful on the pitch, going 85-65-59 all time. The Independence won their group in the shortened 2020 season, which earned the first home postseason contest in the club’s history. This year Charlotte claimed its first playoff victory to advance to the Eastern Conference Semifinals of the 2021 USL Championship Playoffs, presented by TwinSpires, before being eliminated by Louisville City FC.

Competing in League One will rekindle Charlotte’s traditional rivalries with both the Richmond Kickers and North Carolina FC, and could forge new rivalries with other regional opponents such as South Georgia Tormenta FC, Greenville Triumph SC and Chattanooga Red Wolves SC.