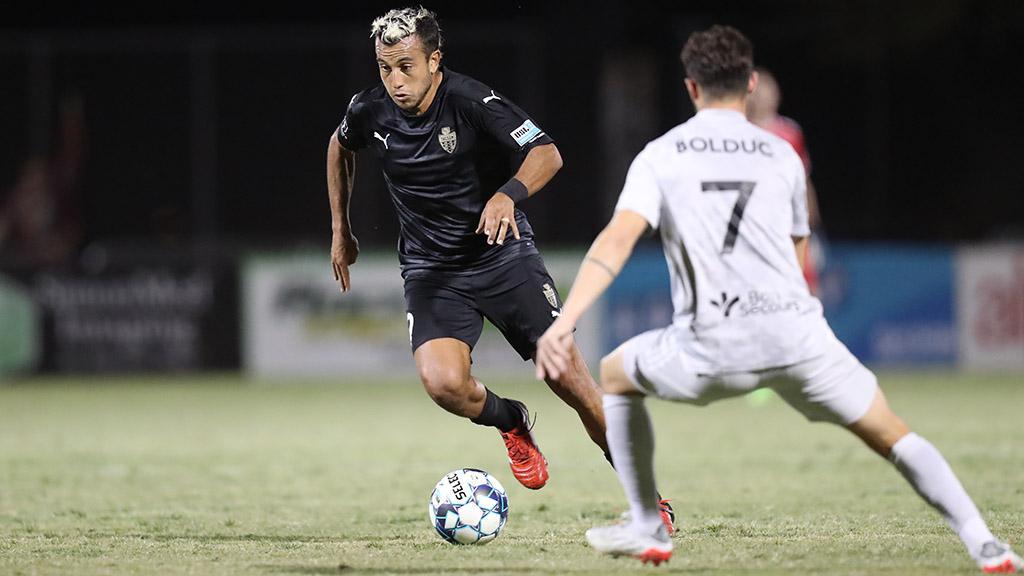 FC Tucson and defender Maxi Schenfeld get a rematch from their final game of the regular season when they host the Richmond Kickers on Saturday in the Quarterfinals of the 2021 USL League One Playoffs, presented by TwinSpires. | Photo courtesy FC Tucson

The 2021 USL League One Playoffs, presented by TwinSpires, kick off Saturday night with two intriguing quarterfinal matches. Just five matches remain in 2021 before we hand out the silverware.

FC Tucson was the sixth and final team to book its spot in the postseason, yet it finds itself hosting a playoff match for the first time since the club turned professional following its move up from USL League Two for League One’s inaugural campaign.

It’s been a long, challenging season for Tucson. In mid-June, the side sat in 11th place having won just twice in its opening nine matches. Seeing the season start to slip away, FC Tucson made a coaching change, installing now-permanent Head Coach Jon Pearlman, and turned its fortunes around slowly. In July and August, Tucson fell to four consecutive defeats with just one goal to show for itself. But that’s when Tucson turned the corner. In the final 12 matches of the regular season, Tucson lost just twice, posting a 7-2-3 record to climb the table.

Now, Pearlman’s side needs to prove which version is the real FC Tucson. Led by Charlie Dennis’ nine goals, the team finished tied with Union Omaha for the most in the league with 44. Despite that offensive firepower, Tucson was only 7-6-2 at Kino North Stadium this year. They clearly have the psychological edge going into the weekend as a team in the ascendency having just beaten Richmond head-to-head last weekend, but can it make that advantage count? They say it’s tough to beat the same team twice in a row. FC Tucson is about to find out whether or not that’s true.

So we meet again…

FC Tucson and Richmond met just last weekend in the final match of the regular season, a 4-2 win for Tucson that saw the hosts rally from an early deficit. Richmond went into that match knowing that even a draw would have been enough to see the Kickers start the postseason at home this weekend and shut Tucson out of the playoffs altogether. Things looked good for Richmond when Jonathan Bolanos put it up 1-0 in the 22nd minute, but things unraveled quickly. The Kickers were on the wrong end of a lopsided defeat and had to make the long trip home, only to journey cross-country to the desert once more this week.

Not long ago, Richmond was the hottest team in the league, climbing to within touching distance of second place with five consecutive victories. Then the Kickers lost twice in a row to find themselves in fifth place and opening the playoffs on the road. Were those two losses just a stumble or did Richmond peak too early?

That’s one question, the other now facing Richmond is whether it will be able to summon the mental strength to forget about the opportunity it let slip away last weekend, despite sitting in the same locker room and taking the same field?

Look for Kickers forward Emiliano Terzaghi, who won his second-consecutive USL League One Golden Boot this year with a single-season record 18 goals, to make a statement. He scored in both of his appearances against Tucson this season. 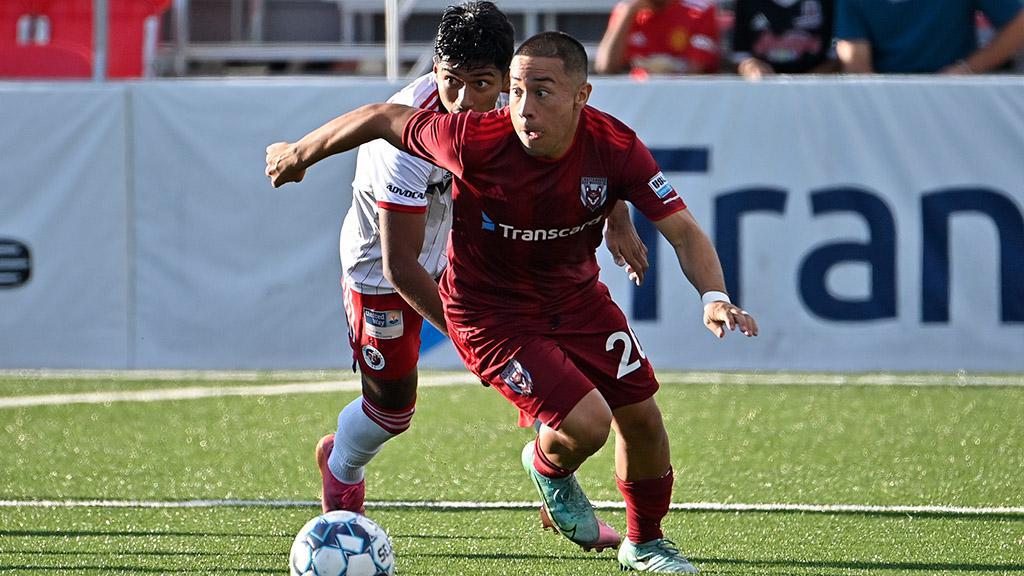 Chattanooga Red Wolves SC probably didn’t expect to play this weekend. The Red Wolves lost just once in their first 20 matches this season. They looked like a strong candidate to finish first or second and earn a quarterfinal bye.

Then came the last two months, which have not been pretty. The Red Wolves have lost four of their last six matches heading into the postseason and won only twice in eight matches since September 8. Both of those wins came against North Carolina FC, which finished in last place.

Chattanooga was pipped to second place by Greenville Triumph SC on the final day of the regular season. It seems like the Red Wolves have just completely run out of steam at the worst possible time. Meanwhile, their opponent Saturday night is headed in the opposite direction.

The 2019 title winners surged up the table and into the playoffs late in the year, but protecting leads has been an issue all season long for the club. NTSC has dropped 16 points this year from winning positions, the second-highest total in the league. Twice this year, North Texas took a lead on Chattanooga only to concede in stoppage time and have to settle for a draw. If NTSC finds itself in the lead, will it be able to hold on with everything on the line?