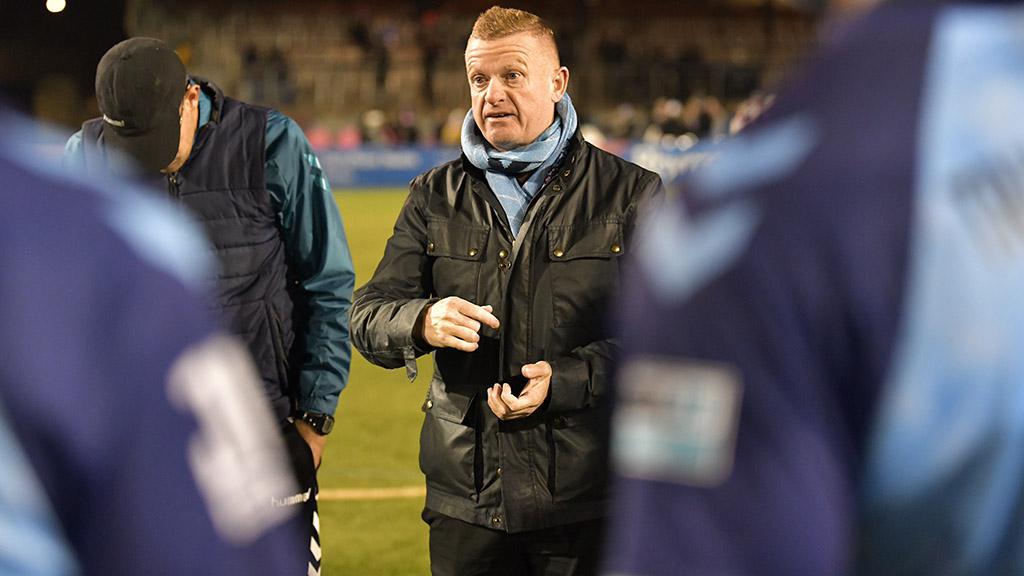 MADISON, Wisc. – Forward Madison FC announced on Thursday that Head Coach Carl Craig had been relieved of his duties, effective immediately. Craig also served as the Club’s Technical Director and recently completed his first season in Madison. Forward Madison finished the 2021 USL League One campaign in ninth place with a record of 8-8-12.

“We would like to thank Carl for his efforts this past season. He is a good man with a great understanding and passion for the game” said Forward Madison Chief Operating Officer and Owner Conor Caloia. “Since the season ended, we have conducted a thorough evaluation of the technical side of our Club. This evaluation included individual player meetings, discussions with technical and front office staff and engagement with our fans. After this process, we made the decision to make a change in the technical leadership of the Club.

“We have high standards for the on-field performance of this Club and we believe these standards are attainable. We take responsibility for the results this season and understand it is our duty to hire a new coach that will regularly have this Club in the playoffs and bring a USL League One Championship to our great fans.”

Craig was hired by Forward Madison FC on December 1st, 2020. Craig was named USL League One Coach of the Month for May 2021, when the squad went 3-1-0 during the month. Thereafter, FMFC posted a record of 5-8-11, failing to make the playoffs for the second consecutive season. Forward Madison led the League with 12 draws and finished second to last with 32 goals scored.