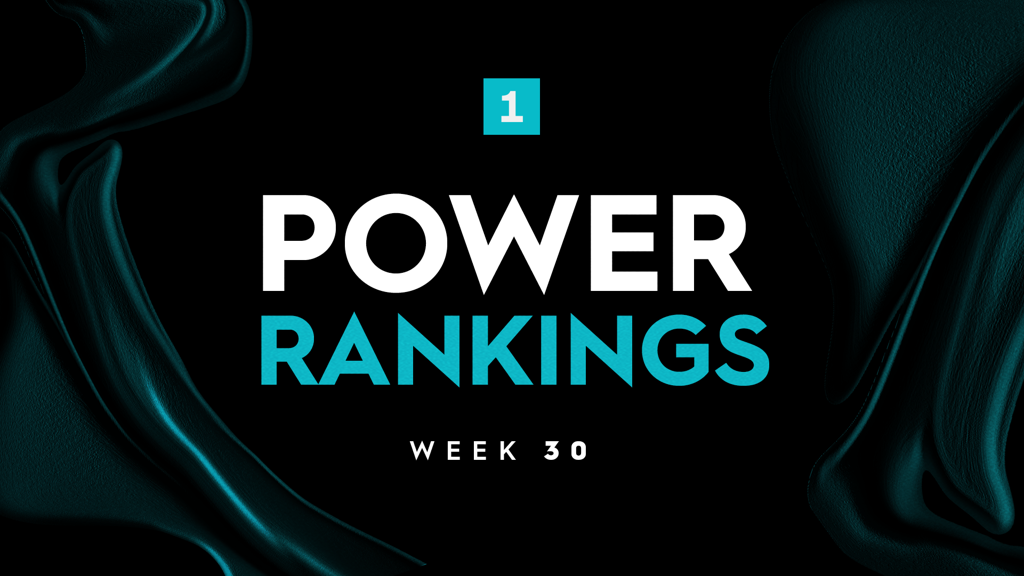 So, it all comes down to this.

With only Union Omaha’s place at the top of the standings assured, the final weekend of games in the USL League One regular season looks set provide a tremendous finish to what has been a fascinating third season for the league overall. From the middle of the year when it felt as though teams couldn’t keep from ending even with another – and the logjam that created in the standings – to now where over the past month there have been key victories every weekend to leave us still with half the playoff field yet to be decided, it’s been a big buildup to the postseason ahead.

There have been records – most notably, Richmond Kickers forward Emiliano Terzaghi taking the single-season goalscoring record with 17 tallies ahead of Saturday’s finale against FC Tucson. Richmond goalkeeper Akira Fitzgerald this past week also set a new league record for single season saves with 86 in the campaign to pass Alex Mangels’ record of 85 in the inaugural season.

With nine assists this season, Chattanooga Red Wolves SC’s Ricky Ruiz could equal – or surpass – Arturo Rodriguez’s single-season record of 10 assists set for North Texas SC two years ago with one game to go as well.

Most important, though, has been having fans back at venues around the country experiencing the highs and lows live sport provides us each week. Good luck to everyone in this final weekend.