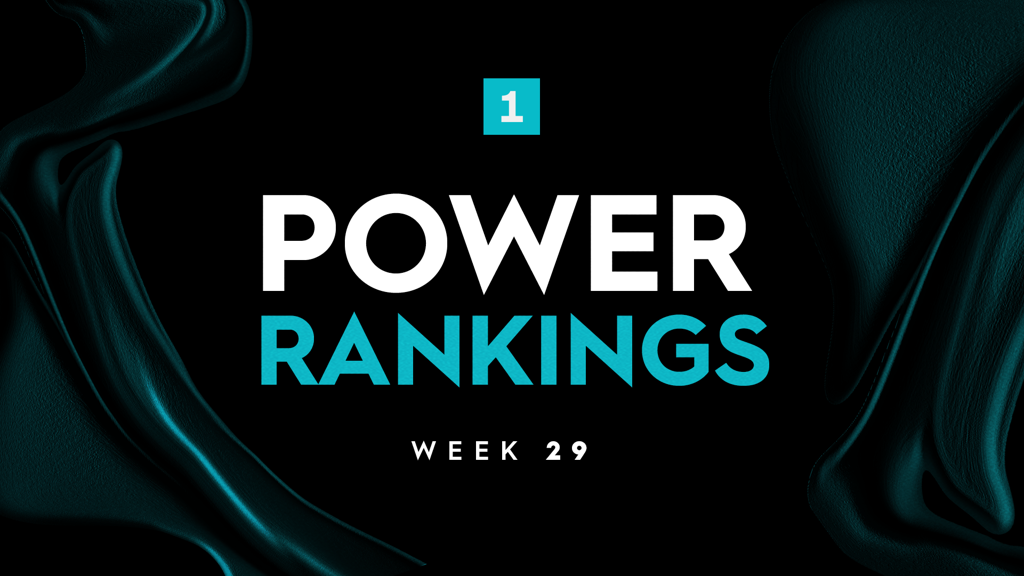 This year’s League One title defense for Greenville Triumph SC has been a complicated one.

There was the fast start where everything looked as it was last year, then the eight-game winless streak where it seemed Triumph SC might fall out of the playoff positions completely as nothing quite seemed to go right.

Over the past month-plus, though, things have swung back the way of Head Coach John Harkes and his side and with a three-game winning streak and seven game undefeated run they’re not just on course to advance to the postseason for a third consecutive season but might be in the right place to defend the crown as well.

There’s certainly this idea about momentum, where if you’re playing well at the end of the season it should carry over into the playoffs. We saw it in League One two years ago when North Texas SC won six of its last seven regular season games and then found its way to the silverware on home turf.

It’s also happened in the USL Championship. In 2018, Louisville City FC won its final six games of the regular season and then rolled to the title with another four victories in the postseason. Two years ago, Real Monarchs SLC went 6-1-1 in its final eight games and used that platform to drive to a title.

Is it set in stone? Certainly not, because as much as a team can get swept up in the feeling a winning streak can give you it only takes on bad game – or one great game by an opponent – to burst that bubble.

But if Greenville takes victory at home against Chattanooga Red Wolves SC on Saturday night to move into second place in the standings with a game to go having also taken victory on the road recently against Union Omaha, would you go against Triumph SC as the favorite going into the playoffs?