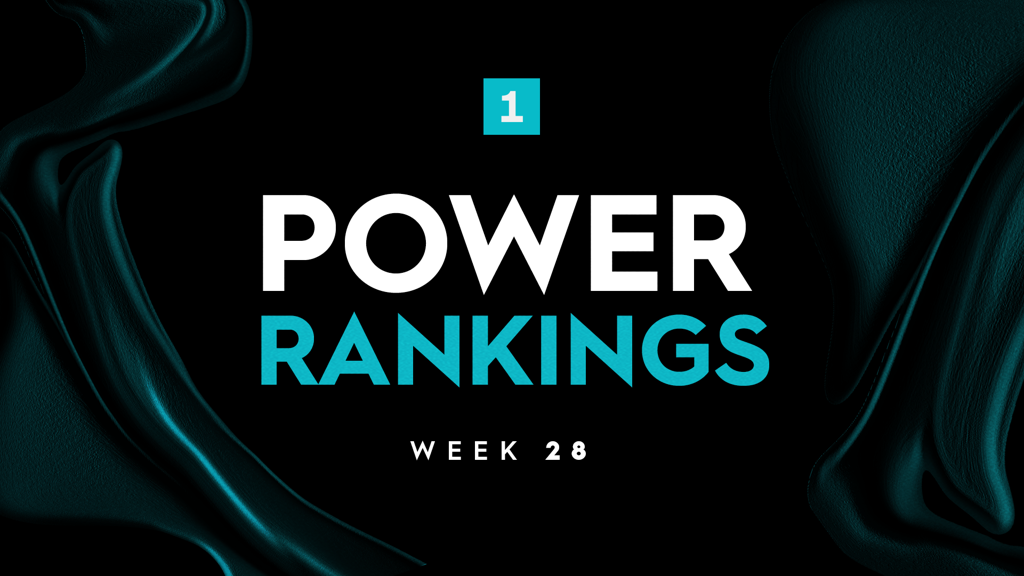 There’s an old cliché that comes up, especially when it comes to crunch time either right before or during the playoffs.

It’s a cliché for a reason, because most of the time it’s true. Just look at the Richmond Kickers.

Over the past three weeks they’ve reeled off four consecutive wins to move within reach of potentially clinching a playoff berth this week if things fall correctly for them, and it’s been greatly influenced by two of their best players, forward Emiliano Terzaghi and goalkeeper Akira Fitzgerald.

Terzaghi’s provided the goals, three of them to be precise in three consecutive 1-0 victories. Fitzgerald has provided the saves, not only in his three shutouts but also in Sunday’s 2-1 win against North Texas SC where the visitors had easily more clear-cut chances but couldn’t put the game away. A thunderbolt by Zaca Moran and towering header by Ivan Magalhaes later, and here we are.

Terzaghi, everyone knows about at this point. He’s got 25 goals over two seasons and might win his second consecutive Golden Boot at the end of this campaign, maybe even a second MVP award. But you should know Fitzgerald too, who’s been a consistently good player wherever he’s got a chance. In the past four games, his underlying numbers have also been dynamite, putting up a -2.65 Expected Goals Against mark, and a +2.86 Goals Added mark according to American Soccer Analysis, the best among goalkeepers over that span.

That’s your best players being at their best, and it’s come at just the right time for the Kickers’ playoff chances.