From the defending Most Valuable Player to key figures in this year’s playoff race, here’s our list 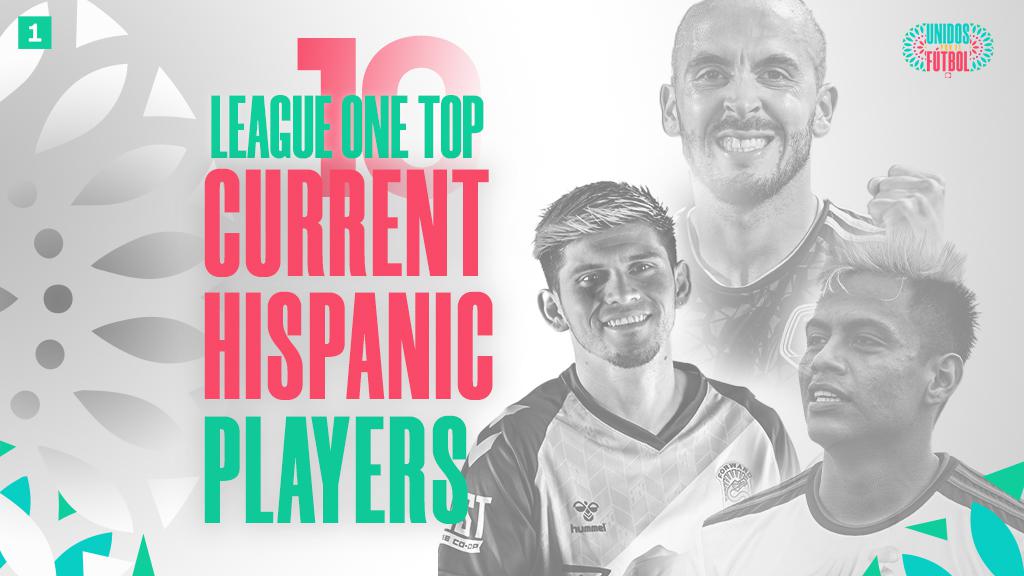 USL League One might only be in its third season, but the Hispanic influence on the league has already been in evidence over that short time.

From its first two Most Valuable Players in Mexico’s Arturo Rodriguez (North Texas SC, 2019) and Argentina’s Emiliano Terzaghi (Richmond Kickers, 2020) to players like Chile’s Pablo Jara, who at South Georgia Tormenta FC is both the league’s all-time appearances and minutes leader, a strong contingent of players have quickly emerged to shape the league’s story.

This week as part of Hispanic Heritage Month, we’ve picked out our Top 10 Hispanic Players in League One this season, including the aforementioned defending MVP and others who have caught our eye this campaign.