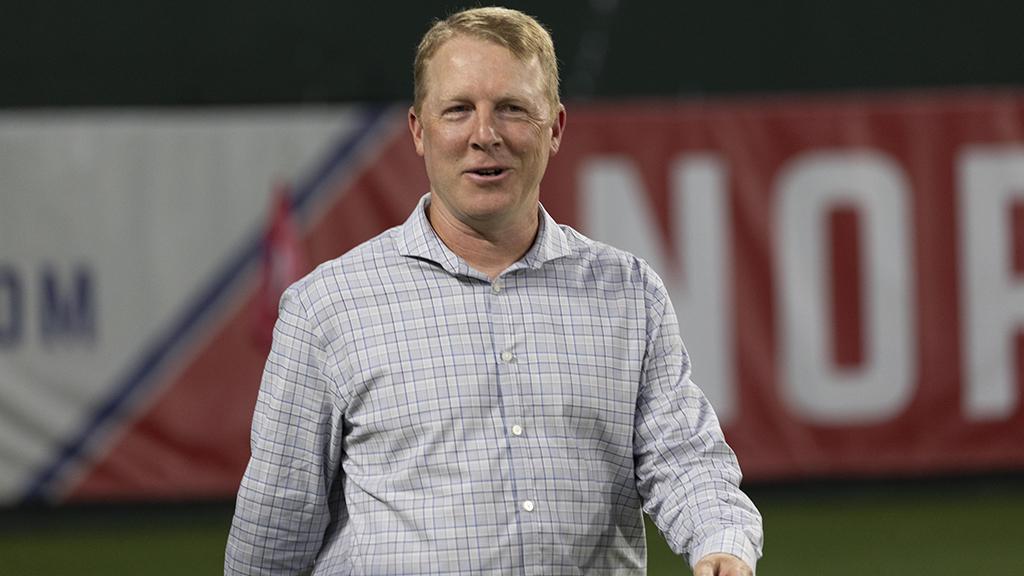 TUCSON, Ariz. – FC Tucson announced on Thursday the permanent appointment of Jon Pearlman as the club’s new Head Coach through at least the conclusion of the 2022 season. One of the club’s co-founders a decade ago, Pearlman had been serving as FC Tucson’s interim Head Coach this season and has helped guide the side to the middle of the USL League One playoff race.

“Jon has been integral in the development and success of FC Tucson,” said FC Tucson President Amanda Powers. “His ability to transition this season from the front office to the field and guide our team back into championship contention is a testament to his coaching acumen, and his skill in connecting with players and helping them realize their potential.

“We look forward to finishing this season on a high note and having Jon guide this club into the 2022 USL League One season.”

The ability to come to a club that was clearly on an upward trajectory, both on and off the field, made the position very attractive.

In the end, though, what Pearlman brought to the table was unmatched. During his tenure the club has posted a 7-5-3 record, leading the team from 11th in USL League One into a potential playoff spot.

Pearlman, who has earned his USSF “A” Coaching License and will continue to serve as the team’s Technical Director, has more than 25 years of coaching experience. That includes 23 in Tucson, and his appointment for 2022 reaffirms the club’s commitment to the community.

“I can’t express enough what an honor it is and how much it means to me personally, as well as to the people who have worked with me in my career and to my family, to have this opportunity,” said Pearlman. “After returning to the field and coaching, I believe the greatest contribution I can make to FC Tucson moving forward is developing our technical side and building on the recent success we have had with our first team.”

“Having the opportunity to push for the playoffs and the USL League One Cup, this year and moving forward for this city, is something I am completely committed to.”