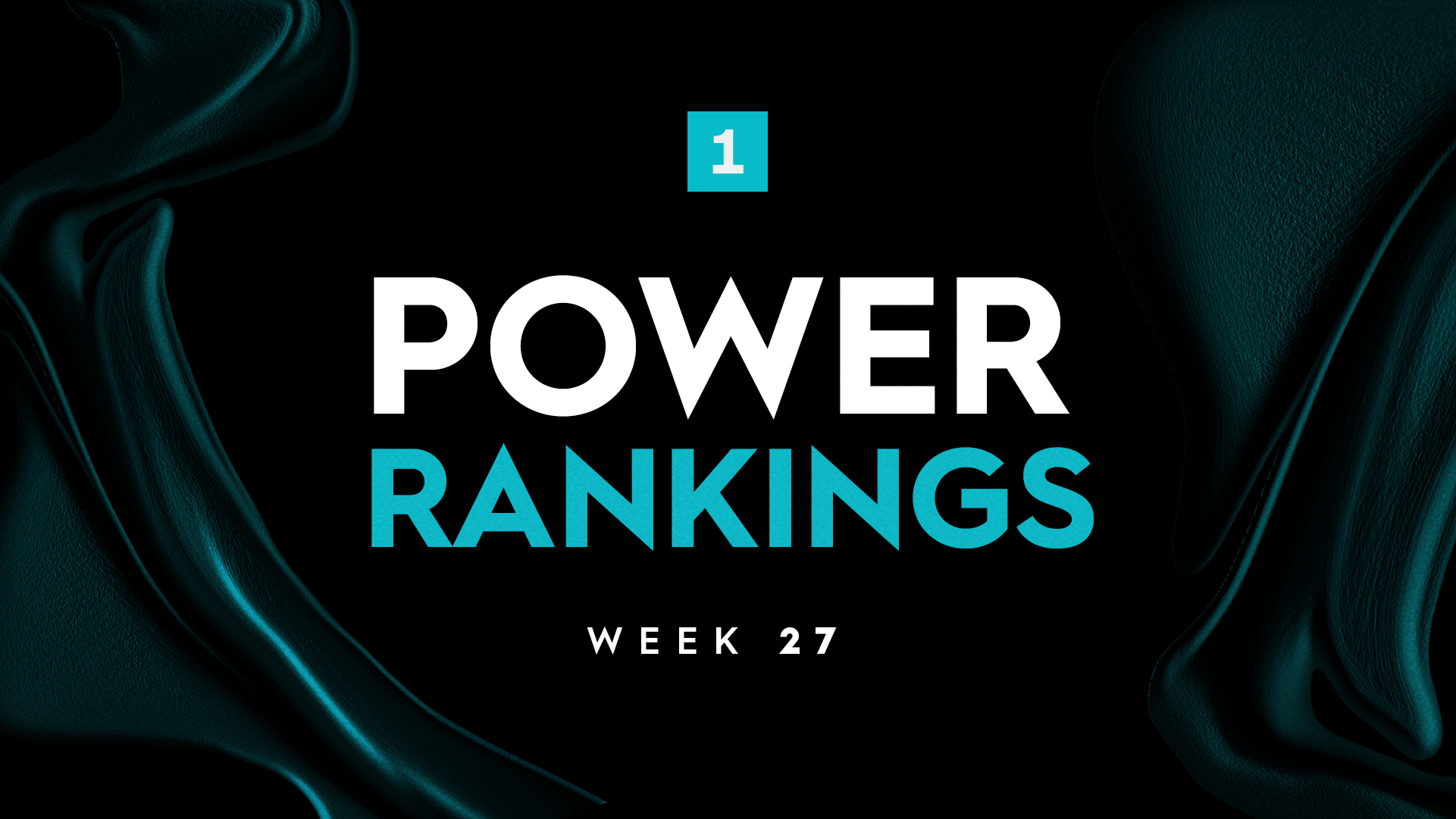 There’s something great about a hat trick, as Union Omaha’s Evan Conway reminded everyone this past weekend with the sixth of the season in USL League One.

Look across the stat sheet, though, and there was something more unique, no matter what league you watch.

Yes, Devin Boyce recorded the rare feat of three assists in one game, just the third time that’s happened in League One history, or one-quarter of the amount of hat tricks since the start of the 2019 regular season.

Boyce joined Chattanooga Red Wolves SC’s Ricky Ruiz in achieving a three-assist outing this season, and their predecessor Conner Antley, who did so in 2019 for South Georgia Tormenta FC on his way to winning the League One Defender of the Year award.

What made Boyce’s unique to the three, though, was the efficiency by which his assists came, as he finished the night with three chances created, fewer than Ruiz (4) and Antley (5) in their notable outings. So, every time Boyce set someone up for a shot, it found the back of the net.

All in all, it was quite a night for the St. Louis, Mo. native, as he put his name into a select group in League One history.