Home defeats for Chattanooga, Omaha mean a new No. 1, and a little playoff intrigue 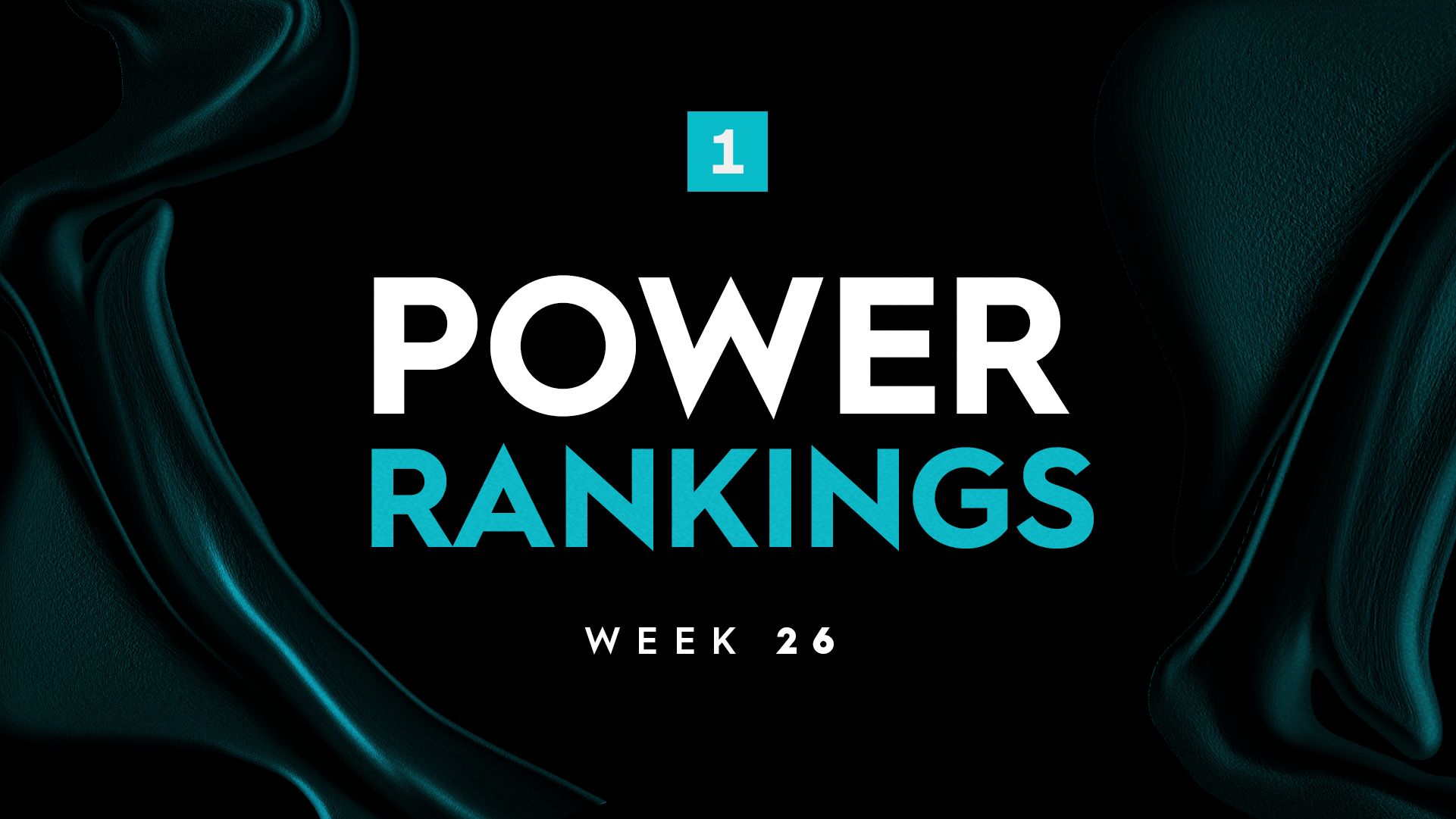 One month to go, and there’s still close to everything to be decided in terms of the USL League One Playoffs.

The one thing we’ve been pretty certain of up until now, though, was Chattanooga Red Wolves SC and Union Omaha were going to be sitting in the top two of the standings, and with a bye to the Semifinals and undefeated home records, it was a pretty good chance we’d see them square off in the League One Final.

This weekend might have changed that, though, even if only a little. The end of Chattanooga’s 13-game home undefeated streak at CHI Memorial Stadium to the New England Revolution II and Omaha’s 10-game streak at Morrison Stadium to FC Tucson was intriguing, since there’s a chance both of those matchups could materialize again this postseason.

To do that, both Tucson and New England have to keep on their own winning paths. Each side has crucial games this weekend with the Revolution II at home to Forward Madison FC on Friday evening before Tucson plays host to North Texas SC on Saturday night.

But for those two teams, and the others looking to fill out the remaining four slots in the postseason field, there could be some inspiration that neither of the teams at the top are invincible. As we’ve seen in the USL Championship over the years, dominant regular seasons can often fall by the wayside when the playoffs arrive – only one of the six teams to record the most regular season points in the league won the Championship Final.

Both the Red Wolves and los Buhos should heed the warning this past weekend brought.